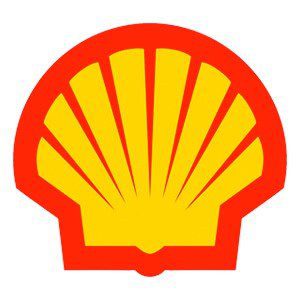 “We purchased LinkFixerPlus to help ensure data integrity while moving data between servers for load-balancing purposes. The data on our servers is crucial for business operations and a risk of breaking links would threaten disruption that we could not afford. Such risk would have called a halt to the project, due to financial and legal consequences. LinkFixerPlus has proven to be a good product and very helpful. It provides risk mitigation for the data migration process,” stated Alex Rebsch, Corporate IT, Shell Trading.

Bruce Saliga, LinkTek’s President, related “Shell Trading needed to ensure the integrity of links between their organization’s files while moving data between servers. This is a common problem for IT departments. As the data being moved is often crucial for business operations, broken links could cause costly disruption to business processes. Because of the financial and legal risks involved with disrupted operations, many companies are faced with the daunting task of trying to fix tens of thousands or even millions of broken links.”

Companies such as AGFA, Boeing, Cargill, John Deere, Paramount Pictures and Raytheon Systems Company have found that migrations are faster, more efficient and have less user interruption when using LinkFixerPlus.

LinkTek Corporation is the world’s leading provider of software that automates the management and repair of links contained within a wide variety of popular file formats including Excel, Word, PowerPoint, Access, AutoCAD, MicroStation, PDF, InDesign, PageMaker, HTML and others.