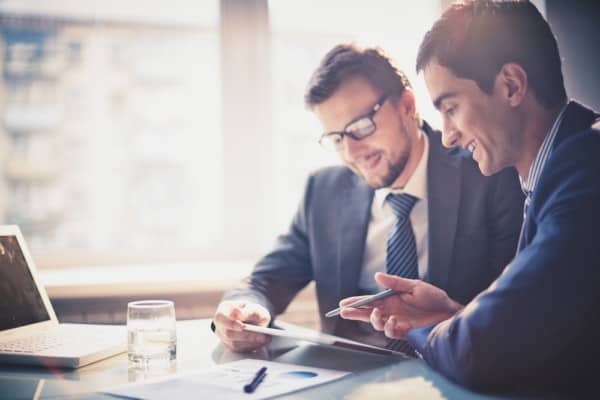 CLEARWATER, FLORIDA, USA — LinkTek Corporation announces the official release of LinkFixer Advanced — the next leap in the evolution of their patented software line that helps IT professionals reduce or eliminate data loss by automatically fixing broken links contained within files, in batch, throughout an entire enterprise.

Because of the possibility of data loss or data corruption, broken links have been a source of worry for IT professionals, CIOs, information managers and others who are responsible for maintaining the integrity of data contained within their organization’s files. As with its predecessor, LinkFixer Advanced makes the task of finding and fixing broken links in thousands or millions of files no longer a problem.

Look, there are some types of data migration that if you try to do without LinkFixer Advanced, you might as well play a game of ‘Hot Potato’ with a lit stick of dynamite: It’s going to blow up — the only question is what data are you going to lose as a result.

“A major leap when compared with LinkFixerPlus (which itself was successful), LinkFixer Advanced can handle multiple terabytes of data when files are moved or renamed or when folder systems are restructured. This includes during any type of migration resulting from server upgrades, implementation of document management systems such as SharePoint, software upgrades, or hardware upgrades,” said Rick Crites, Vice President for Technology at LinkTek. “This is one tool that every system administrator and IT pro will love, because it can eliminate one of the most common causes of data loss and does so on terabytes of data at a time.” In an exuberant mood, Mr. Crites added, “Look, there are some types of data migration that if you try to do without LinkFixer Advanced, you might as well play a game of ‘Hot Potato’ with a lit stick of dynamite: It’s going to blow up — the only question is what data are you going to lose as a result.”

LinkFixer Advanced provides IT Professionals with the following key features: