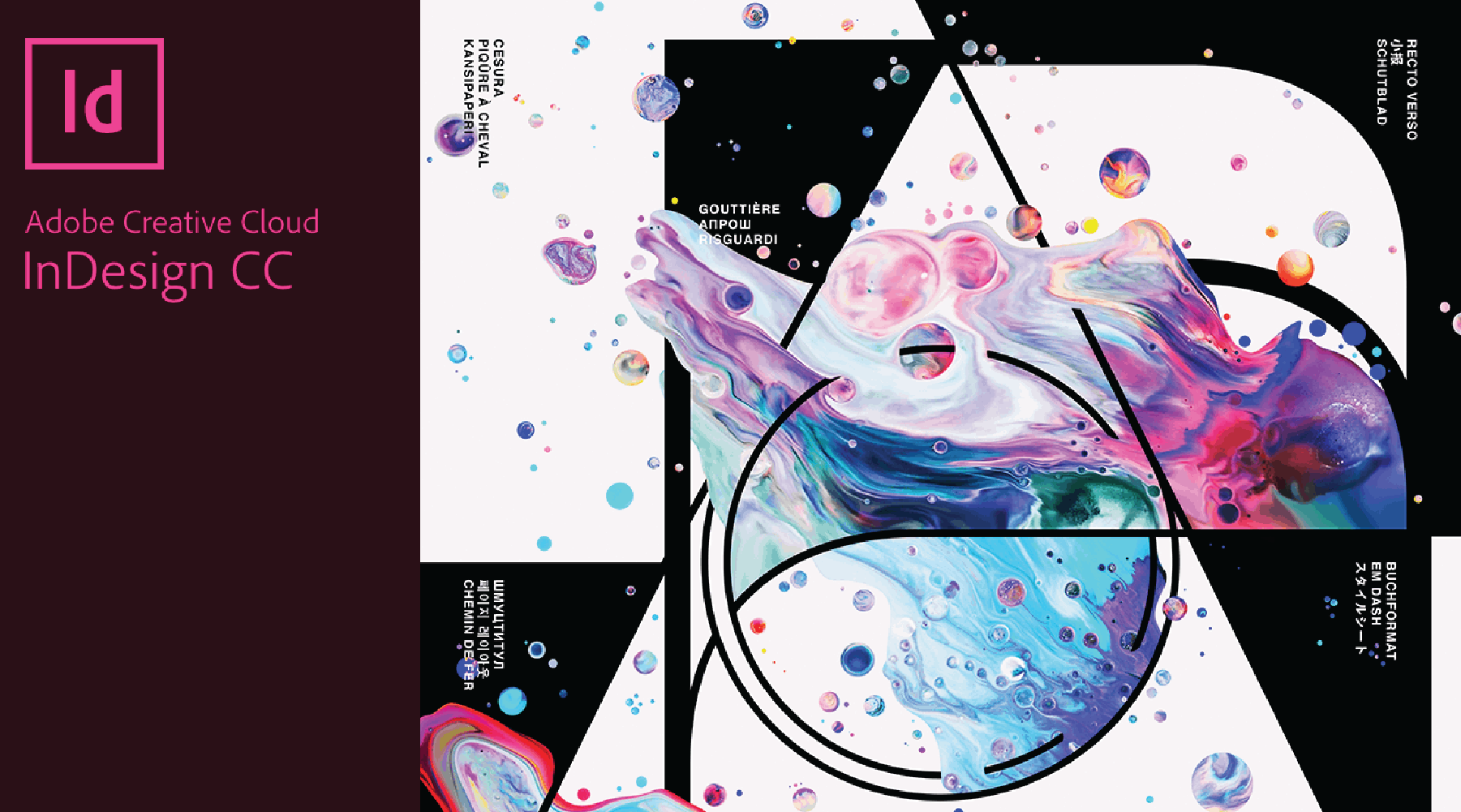 CLEARWATER, FLORIDA, USA — LinkTek Corporation, the pioneer in software solutions that automate the management and repair of links contained within a wide variety of common file formats, announced today the release of a new version of their LinkFixerPlus link maintenance and repair program, created specifically for users of Adobe’s popular InDesign page layout software.

For more information about LinkFixerPlus, please visit LinkTek’s Web site at www.LinkTek.com, call 1-727-442-1822 extension 9397 or send an e-mail to linkmail@LinkTek.com.