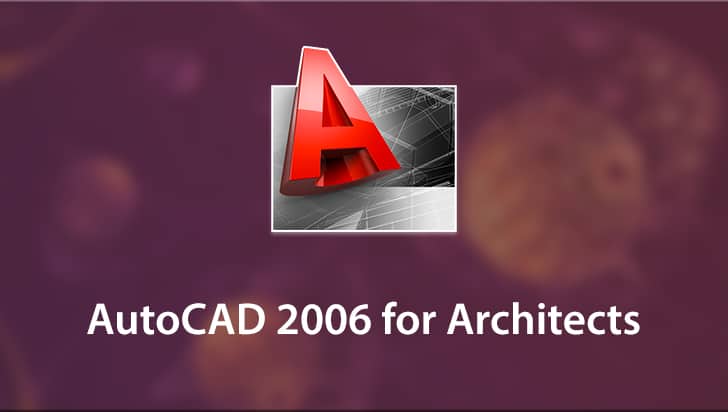 CLEARWATER, FLORIDA, USA — LinkTek Corporation, a leading provider of software solutions that automate the management and repair of links contained within a wide variety of common file formats, announced today the release of a new version of their LinkFixerPlus link maintenance and repair program, created specifically for users of Autodesk’s popular AutoCAD 2006 design software.

This new version of LinkFixerPlus for AutoCAD ensures that links contained within AutoCAD 2006 files that point to external files, (such as xrefs, images, fonts, sheet sets and other linked files), are automatically fixed when AutoCAD files are renamed or moved — for example, when files are renamed due to a project name change, or when files are moved to a new folder, disk drive or server.

“We are utilizing LinkFixerPlus to enhance our online archiving. It allows us to quickly repair previously moved projects and gives us the flexibility to much more easily move archival material. This especially pays off when we migrate the projects that are on hold to our archive server and have to make them active again at a later time,” says Steven Edwards, Vice President of IT for Solomon Cordwell Buenz & Associates, an award winning, architecture, interior design and planning firm in Chicago.

For more information about LinkFixerPlus, please visit LinkTek’s Web site at www.linktek.com, call +1-727-442-1822 extension 9369 or send an e-mail to linkmail@linktek.com.