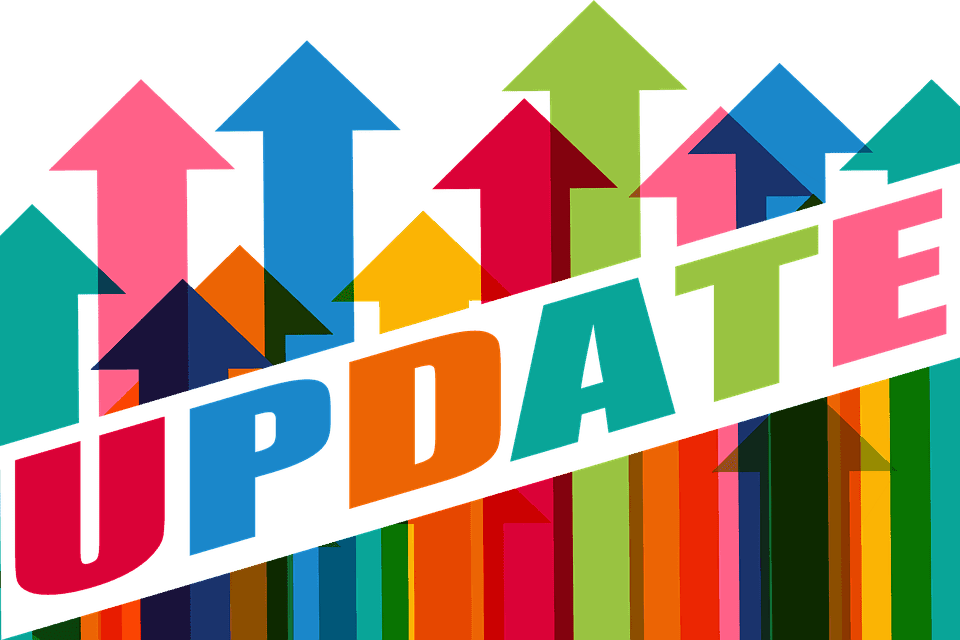 CLEARWATER, FLORIDA, USA — LinkTek Corporation, the world’s leading provider of software solutions that automate the management and repair of links contained in a wide variety of popular file formats, announces the addition of support for Microsoft Office 2010 products, including Word, Powerpoint, Access and Excel.

UK-based Bloor Research reports that, by survey, more than 80% of data migration projects run over time or over budget. According to Bloor, one main reason is that “75 percent of companies had to develop their own methodology for data migration”. In a different study, Enterprise Strategy Group surveyed 700 end users and found that “83 percent of data migrations experienced problems”.

With worldwide projections of ever-increasing amounts of IT budgets going into data migration projects, as reported by Bloor research, LinkFixerPlus is the logical solution to problems resulting from broken links when migrating data. Also the first software application that can automatically safeguard links in a multitude of file types — including Word, Excel, PowerPoint and Access files — LinkFixerPlus can now do the same for Office 2010. When broken links occur after migrating data from one location to another or for other reasons (such as Office upgrades), LinkFixerPlus can be used to find and fix those broken links automatically.

Using exclusive, patented technology, links in files can be “safeguarded” in advance so that when files are moved or renamed (such as during a Novell to Windows data migration), LinkFixerPlus can then be used to automatically find and fix broken links in the moved or renamed files, in batch. Imagine not having to manually find or fix broken links after migrating files from one server to another.

LinkFixerPlus is the ideal solution to find, report, manage and repair links in many different types of files whether you are working with hundreds of files on a desktop computer or millions of files during a file or data migration or even folder reorganizations.