Newest Release of Patented IT Software Handles A Hidden Problem with Data Migration Up to 2.6 Times Faster 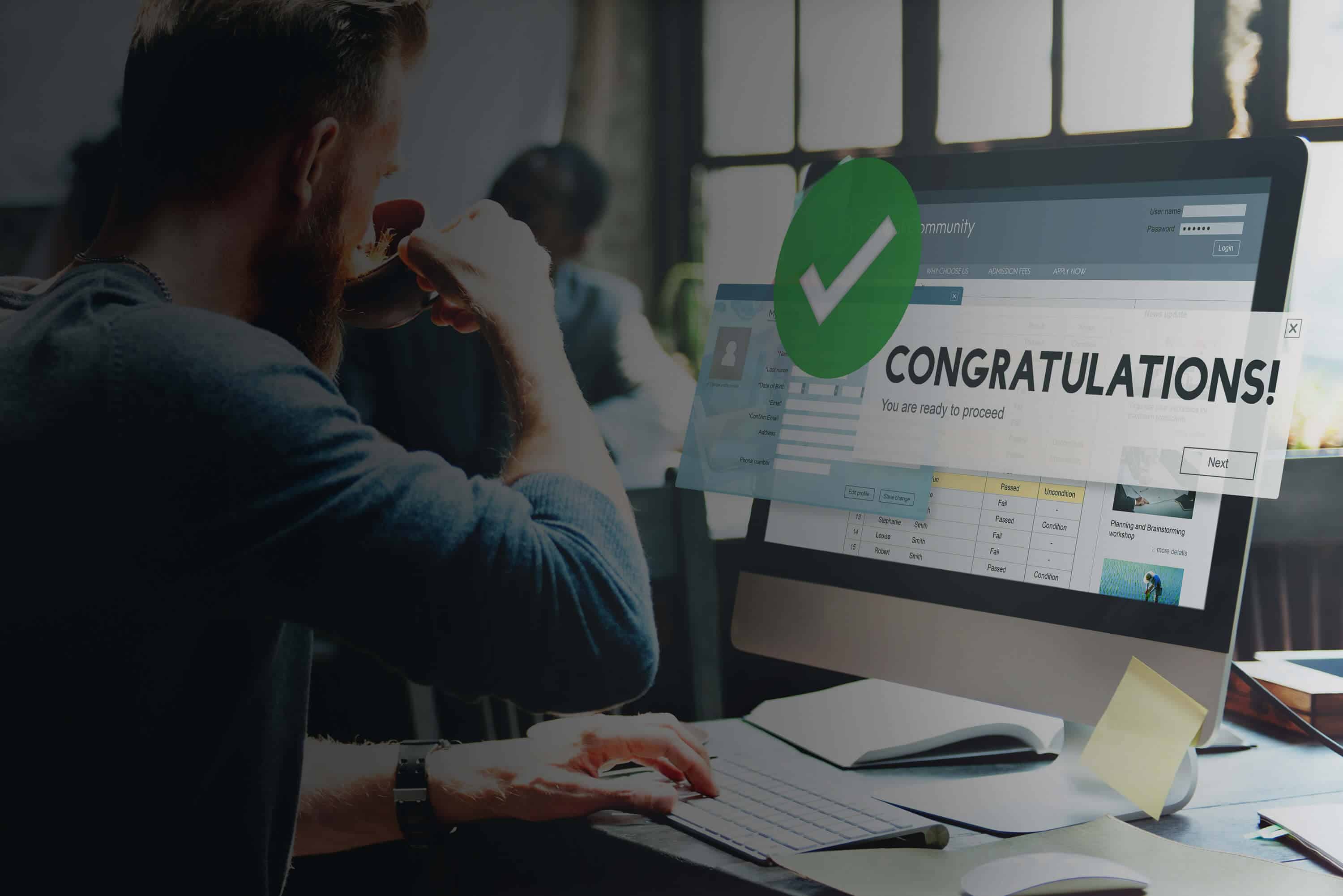 (CLEARWATER, FLORIDA, USA) JUNE 30, 2015 — LinkTek Corporation, the world’s leading provider of data migration software solutions that automate the management and repair of file links, announces the latest release of their LinkFixer Advanced software. This most recent release, version 3.0, has tested at up to 2.6 times faster at automatically fixing broken file links than the previous version and sportssignificant improvements in its most important functions, resulting in what LinkTek COO Ed Clark says is a “major time-saver and a data-loss prevention tool for IT staff conducting a data migration or folder restructuring project”. More specifically, the new version has the ability to process multiple files at the same time, through the use of multiple “threads” in the Windows operating system, which allows the user to complete large projects faster, while using fewer instances of LinkFixer Advanced. This release also includes more user-friendly and useful link reports. Long espousing that data migrations and folder restructurings are complicated enough, LinkTek is working to cut out a chunk of the extra work and to help keep IT professionals moving forward on-task — something that LinkTek customers have said saves them loads of time, reduces worry about lost data and saves their organizations lots of money. This is especially true for those conducting projects such as moving from their current file system into a content management system (CMS) or into enterprise content management (ECM) such as SharePoint or OpenText; migrating to “the cloud”; migrating data as part of a hardware upgrade or server consolidation; upgrading from Novell to Windows; moving to distributed file system (DFS); upgrading from an older version of Microsoft Office to 2013; or even just restructuring their folder system. According to Clark, “Data migrations require foresight, planning and effective implementation to avoid serious problems. One of these often unforeseen problems that has to be addressed is the handling of broken file links caused by moving or renaming files and folders.” Mr. Clark continues, “Without an efficient method of handling file links, the result can be lost data, diminished productivity, unanticipated extended downtime, complaining end-users and thousands of man-hours of post-migration work for an already-overtaxed IT staff. It has long been LinkTek’s goal to rescue IT and records management professionals from this situation. As of today, we can do this significantly faster than ever before. I encourage our current LinkFixer Advanced maintenance-holders to download their free upgrade.”