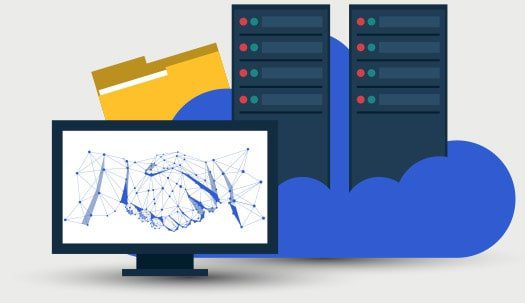 LinkTek’s newest release of LinkFixer Advanced features a significant improvement that the company says will save its customers countless hours by eliminating the need to map drives when migrating to SharePoint and by using multithreading to speed up the process of protecting file links during the move.

(Clearwater, Florida, USA) October 2, 2018 — LinkTek Corporation, the world’s leading provider of automatic link handling software, announces the latest release of their LinkFixer Advanced software. According to sources within the development team at LinkTek, this latest release, Version 4.4, is a breakthrough for companies moving to SharePoint, saving them potentially thousands of hours in protecting their links during the migration.

LinkTek’s Executive Vice President for Operations, Oscar Albornoz, stated, “Getting our multithreading to work with files online in SharePoint seemed like an insurmountable task. I mean we really had to rethink a lot of our assumptions, but in the end the development team pulled it off.”

Since its launch in 2001, SharePoint has been growing rapidly and now that growth is moving online. Current estimates are that SharePoint is used by 80% of Fortune 500 companies and that is now starting to trickle down to smaller enterprises. As a result, a growing number of organizations are looking for tools to make the migration as pain-free as possible.

Mr. Albornoz continued, “I can’t tell you how many companies we have spoken to that have done a migration without a full set of tools, like LinkFixer Advanced. Similar to Humpty Dumpty, it is really hard to put the pieces back together again. With this release, we have taken most of the friction out of the process of protecting your links during the migration.”