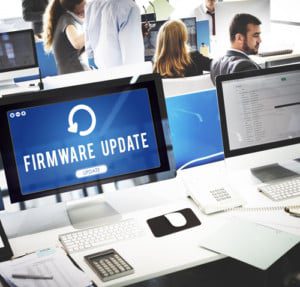 LinkTek’s newest release of LinkFixer Advanced features significantly boosted processing speeds, giving IT Departments the ability to potentially save thousands of man hours during and after data migrations.

LinkTek COO Ed Clark stated, “Once again, in our never-ending quest to speed up and enhance the product, our engineers have outdone even themselves. We started out processing files and links very quickly and now we’re even faster.” Mr. Clark continues, “Many of our larger Fortune 500 customers require us to be able to handle huge amounts of data speedily and efficiently and so, we’re still innovating and working constantly to improve the product.”

The new version also adds a file system and network diagnostic utility that can help our developers diagnose the source of any customer network or storage issues that could be slowing down the full-speed operation of LinkFixer Advanced.

In addition to these improvements, LinkTek has also improved file handling capabilities for several of the file types that LinkFixer Advanced processes, including MicroStation, AutoCAD, Microsoft Excel and Access.

LinkFixer Advanced has also been upgraded to use the latest versions of .NET framework, SQLite and DevExpress.

Mr. Clark continues, “Together, these changes result in the best, fastest and most flexible version of LinkFixer Advanced that we’ve ever released.”