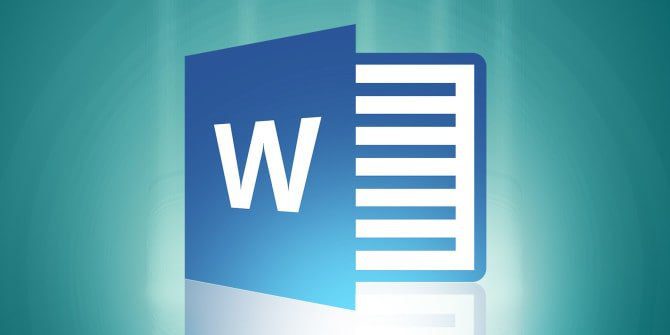 LinkFixerPlus for Microsoft Word gives Word users the ability to:

The HTML version of LinkFixerPlus was first introduced at the Fall 2002 Internet World convention in New York City, where it won Best of Show in the design category. Since that time, LinkFixerPlus has been mentioned on CNNfn, CNET Radio, the New York Times and the Wall Street Journal.

Word users can learn more about LinkFixerPlus by calling 727-442-1822 extension 8442 in the United States or by e-mailing linkmail@linktek.com. An introductory discount is available by calling the phone number above. LinkFixerPlus for Microsoft Word is compatible with most versions of Windows.