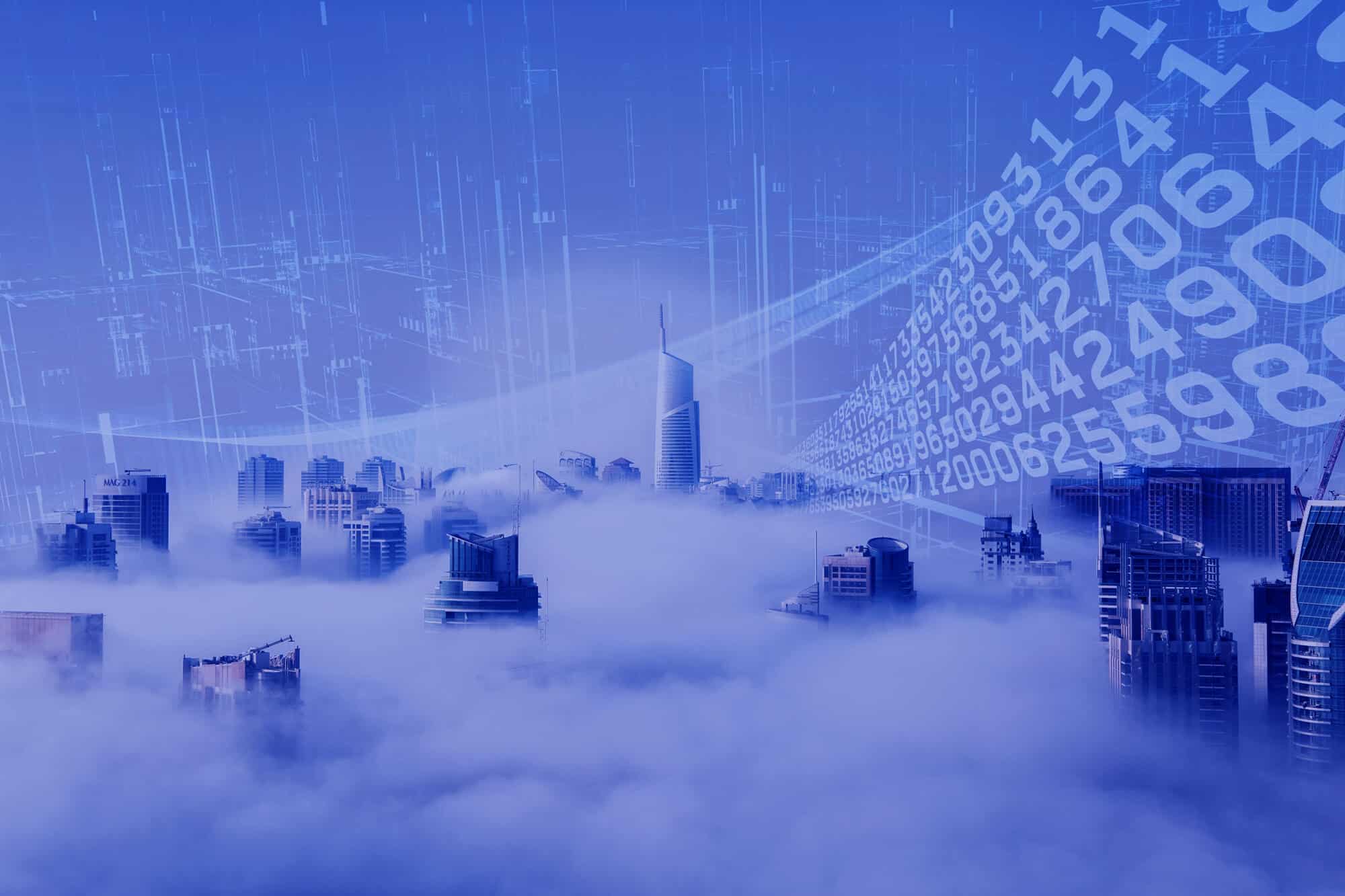 By performing direct file access, LinkFixerPlus for Microsoft PowerPoint provides IT professionals with significant benefits including:

IT Professionals who are tasked with moving end-users’ PowerPoint files when conducting data migrations – due to server consolidations, server name changes, path name changes or folder reorganizations – must also contend with the problem of ensuring that links contained within the files are not broken as a result of the move. For instance, PowerPoint files that contain links to graphic files or links pointing to multimedia files, including sound and video files, could have their links broken as a result of the move.

This is the problem that LinkFixerPlus for Microsoft PowerPoint solves. It has been designed so that IT professionals can automate the reporting, management and repair of links in Microsoft PowerPoint files and a wide variety of other types of files so they won’t have to worry about broken links as a result of files being moved or renamed.

LinkFixerPlus is the first software application that can fix broken links automatically in Word, Excel, Access, PowerPoint, PageMaker, InDesign, AutoCAD, PDF and HTML file types when files or folders are moved or renamed. Using patented technology, LinkFixerPlus helps eliminate the time-consuming and tedious process of manually finding and fixing broken links. Additionally, LinkFixerPlus can create a variety of detailed reports, in Comma Separated Value (CSV) or HTML formats, showing all of the links contained within files, including any broken links.

For more information about LinkFixerPlus, please visit LinkTek’s Web site at www.linktek.com, call 1-727-442-1822 extension 9394 or send an e-mail to linkmail@linktek.com. 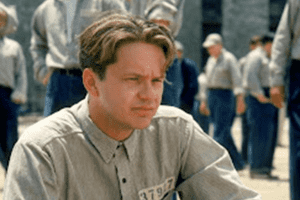 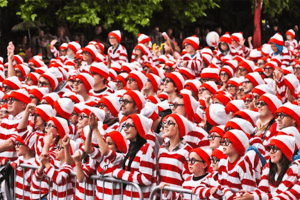 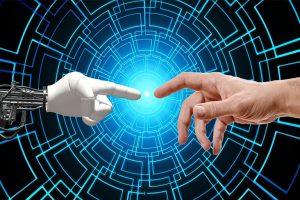