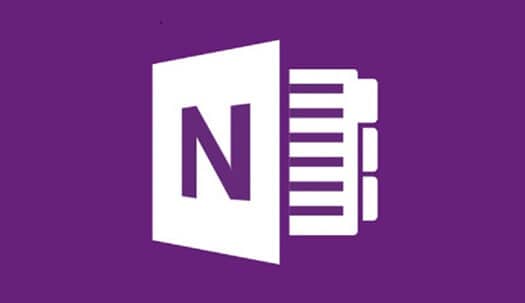 LinkFixer Advanced is patented software which protects file links and automatically fixes broken links after files are moved or renamed.

The 4.0 release also adds support for the latest version of several additional file types including Microsoft Visio and Adobe InDesign.

“Our customers depend on us to protect and fix their links,” says Ed Clark, Chief Operating Officer. “When we find that our customers have a need for additional file types and other special requests, we respond quickly. Our product is constantly being improved.”

Microsoft OneNote and Project are part of Microsoft Office 365, which now has over 85 million monthly users. OneNote is used to enable collaboration and idea sharing and can be used with PCs, tablets, IOS, Android and on the web. Project is Microsoft’s latest update to its powerful project management tool which now works both on premise and in the cloud.