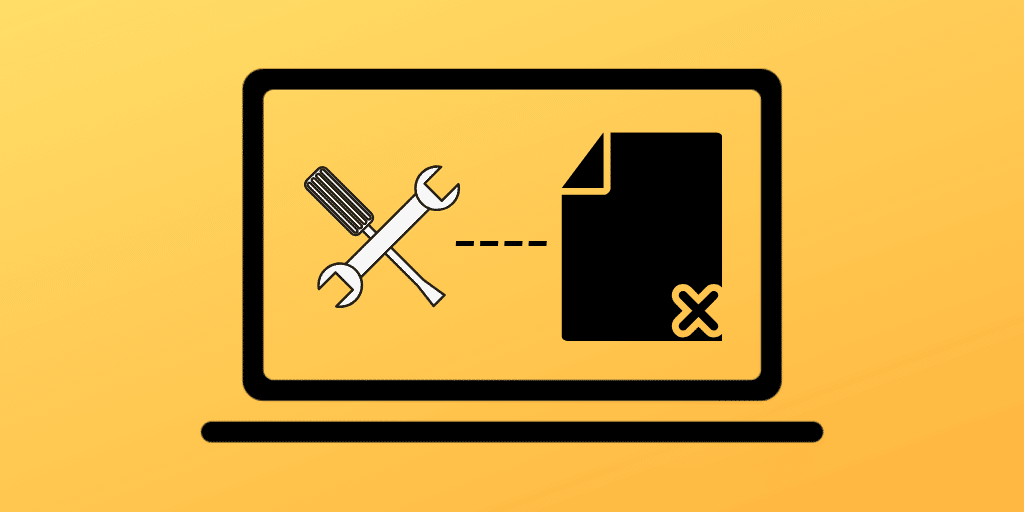 CLEARWATER, FLORIDA, USA — Information technology professionals around the world may be unknowingly causing hidden corruption in Microsoft Excel, Word, PowerPoint and other files when they move files from one file server to another during data migrations.

Unknown to IT personnel or users, many links between files can be, and typically are, broken when files are moved.

According to Bruce Saliga, Executive Product Manager of LinkTek Corporation, “IT personnel responsible for performing data migrations need to be aware of the links between files and must be capable of managing and maintaining the hundreds or thousands of links between files that are moved. Otherwise, hidden corruption in the form of unknown broken links can occur, resulting in a multitude of problems for IT personnel and the users they support.”

Some of the problems that broken links can cause include:

And these problems can result in:

LinkTek Corporation is a company that was built on solving this critical business problem. Using its LinkFixerPlus software product, links between files can be automatically maintained when Microsoft Office and other types of files are moved or renamed such as during data migrations.

LinkFixerPlus is the first software application that can fix broken links totally automatically when files or folders are moved or renamed. Using patent-pending technology, LinkFixerPlus helps eliminate the time-consuming and tedious process of manually finding and fixing broken links. Additionally, LinkFixerPlus can create a variety of detailed reports showing all of the links contained within files, including broken links.

LinkFixerPlus provides IT personnel with a solution that allows them to move or rename their users’ files without having to worry about broken links!

For more information about LinkFixerPlus, please visit LinkTek’s Web site a www.linktek.com, call +1-727-442-1822 extension 8945 or send an e-mail to linkmail@linktek.com.