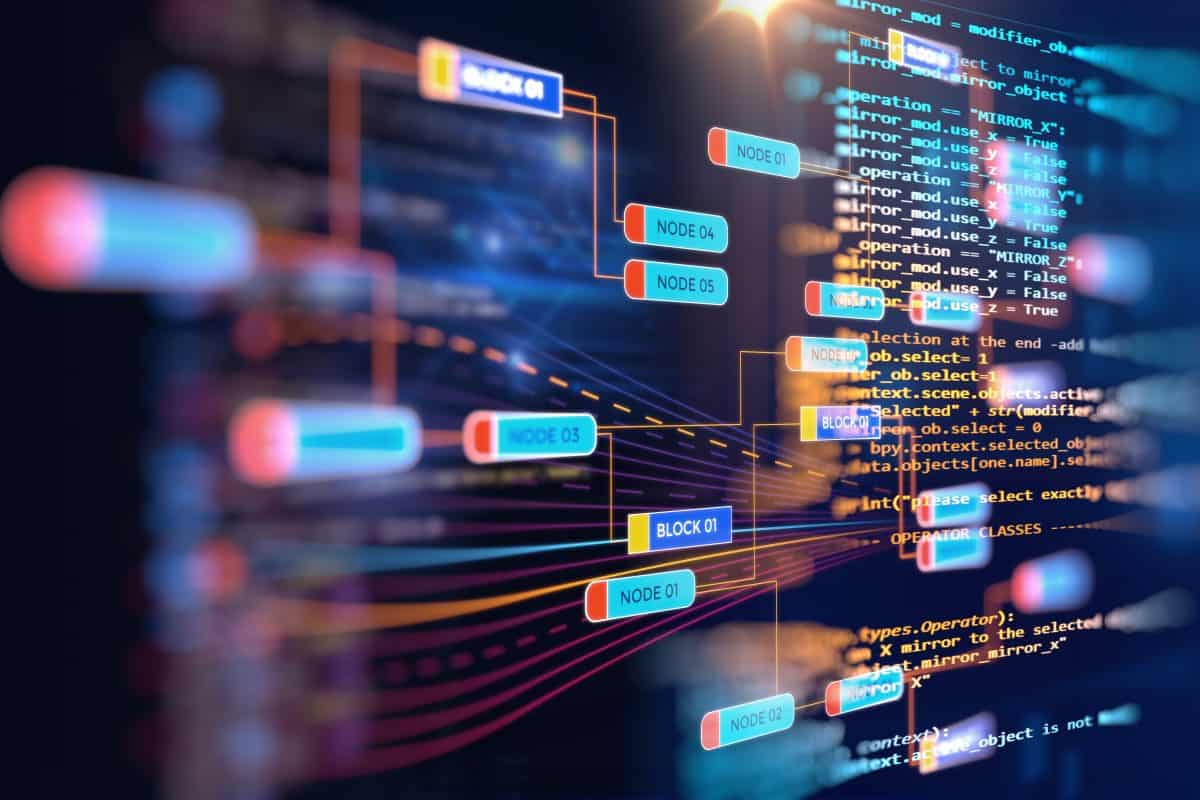 LinkFixerPlus is a data migration tool that lets users move Excel, Word, PowerPoint and other files to different servers or folders without creating broken links. Patent pending LinkFixerPlus also provides link reporting, maintenance and repair tools and is the first software application that can fix broken links automatically when files or folders are moved or renamed.

LinkFixerPlus will initially be available in 25 of CompUSA’s top locations in the Dallas, Seattle, San Francisco and New York market regions via the new Software-To-Go® electronic delivery system. Moreover, LinkFixerPlus will soon be available to customers in all CompUSA stores nationwide as the Software-To-Go system is installed in each of the company’s stores before the end of the year.

Software-To-Go is an electronic software delivery system designed for the retail sales floor. This system enables retailers, such as CompUSA, to expand their software product offerings without increasing shelf space. On-demand kiosks with touch-screens allow customers to interactively search for and purchase software titles, including LinkTek’s LinkFixerPlus software. CompUSA employees then instantly create a finished product for the software including a CD-ROM complete with full-color packaging.

“We are proud to have been selected to be one of the first software products to be made available in the CompUSA stores via the new Software-To-Go system”, said Bruce Saliga, Executive Product Manager at LinkTek Corporation. “This new on-demand technology will greatly help to deliver complete boxed packages of LinkFixerPlus into customers’ hands.”

Using patent-pending technology, LinkFixerPlus helps eliminate the time-consuming and tedious process of manually finding and fixing broken links in many popular file formats including Microsoft Word, Excel, PowerPoint and HTML files. Additionally, LinkFixerPlus can create a variety of detailed reports showing all of the links contained within a user’s files, including broken links.

For more information about LinkFixerPlus, please visit LinkTek’s Web site at www.linktek.com, call +1-727-442-1822 extension 9029 or send an e-mail to linkmail@linktek.com.