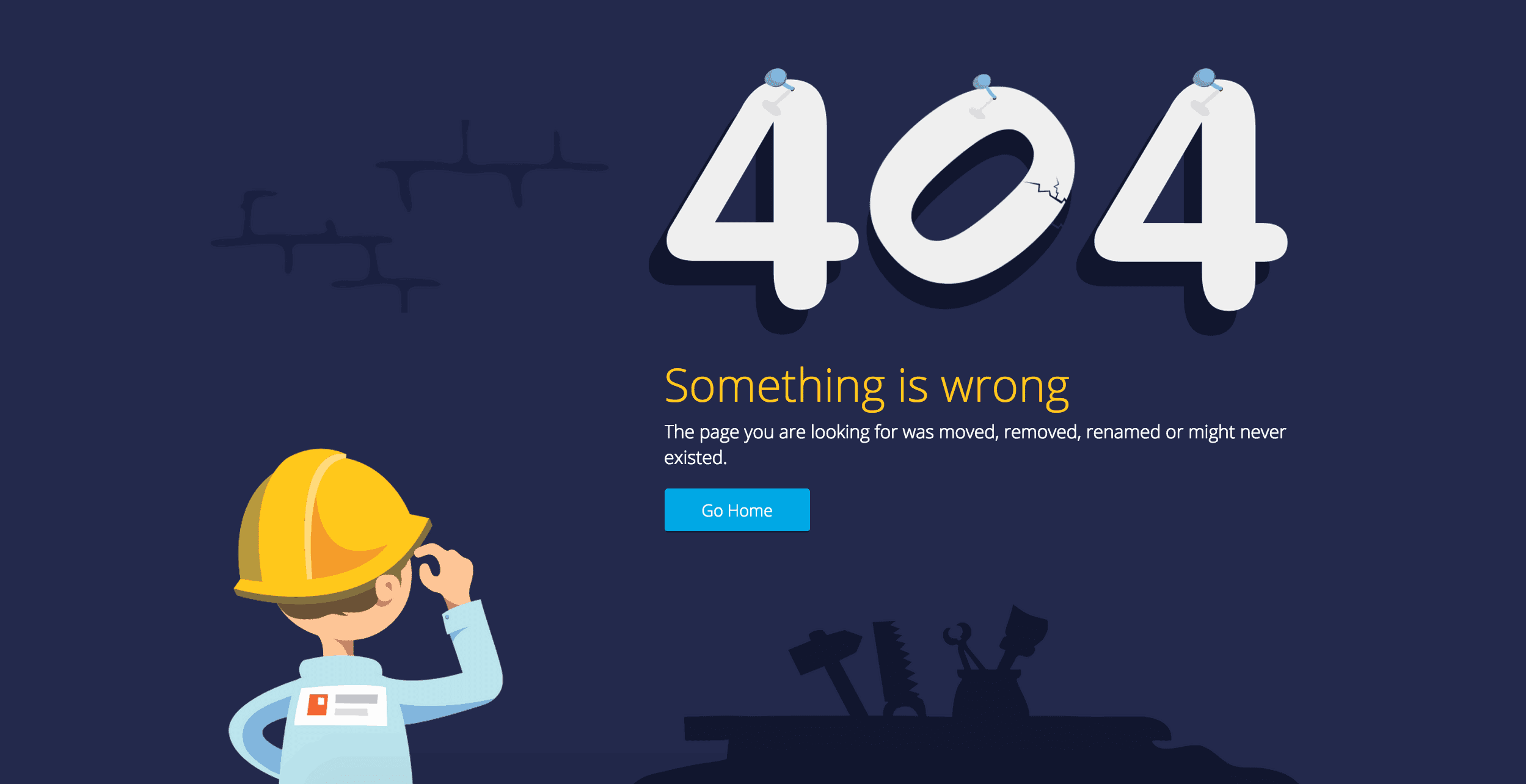 CLEARWATER, FLORIDA, USA — LinkTek Corporation, the pioneer in software solutions that automate the management and repair of links contained within a wide variety of common file formats, announced today the release of a new version of their LinkFixerPlus link maintenance and repair software.

This new version of LinkFixerPlus ensures that links contained within Microsoft Word 2007 files that point to external files, such as documents, spreadsheets, graphics, charts and other linked files, are automatically fixed when Word files are moved or renamed – for example, when an enterprise-wide folder restructuring occurs or during a large data migration, when files are moved to new servers or storage devices. The technology has proven to be particularly valuable when moving to global namespace products such as EMC’s Rainfinity, F5 Acopia’s ARX, Brocade’s StorageX or File Management Engine and Attune Systems’ Maestro.

For more information about LinkFixerPlus, please visit LinkTek’s Web site at www.LinkTek.com, call 727-442-1822 extension 9401 or send an e-mail to linkmail@LinkTek.com.