The Season of the Witch

Based on a true IT tale, this is one data migration specialist’s story of a dream job that almost turned into The Nightmare before Christmas.

Jack landed his dream job at the company he’d wanted to work for since college. Everything about it filled him with the warm fuzzies. The IT team members all seemed great, the benefits were fabulous, and the salary package was a winner. He felt as though he’d truly scored with paid time off over Thanksgiving and Christmas and Jack could barely contain his happiness. His first day on the job was going swimmingly. The building was modern, bright and fresh, his coworkers seemed friendly, and the in-house café actually served espresso. He almost wanted to pinch himself just to make sure he wasn’t dreaming. It was shaping up to be one of the best holiday seasons ever. Jack was already daydreaming about snow activities with the kids, the decorated house, a huge family turkey-dinner, a crackling log fire and the scent of pine. Jack truly embodied the season of joy. And then, boom! His first meeting with the IT Director burst his bubble and put an end to it all.

The harsh reality of Jack’s new gig set in. He knew they had already started a data migration. The IT Director explained that they had run into some “minor” snags. Jack says that for some reason, when he heard that, it made him think of the old Donovan song and the lyrics started a repetitive loop in his head: “You’ve got to pick up every stitch, Must be the season of the witch.” Anyway, Jack had been brought on board as the new migration manager. He had a reputation for remarkable attention to detail.

Joining a project mid-way can be tricky.

The IT director informed Jack that his eye for detail would be in heavy demand, as the primary objective of the migration was to get all customer data migrated over to the new operations support systems. And, apparently, a dash of speed would be appreciated by the boss and the higher-ups. 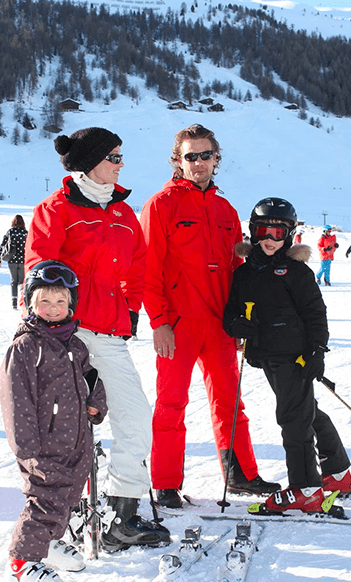 To be fair, Jack knew that joining a project mid-way could be tricky, so the first task he set for himself was to understand the key deliverables and the plan for delivery. He reviewed the plan and was a little puzzled that there was no mention of any activity for managing the quality of the data they were migrating. The customer data was being moved from a number of systems which were being run on obsolete software that did not have the functionality required to meet the needs of a more modern, fast-paced customer-focused organization. But there were no measures to ensure it was of good operational quality and that it met the needs of the new system.

Suddenly, it looked like all that lovely paid-time-off over the holidays was about to evaporate like mist in the sun. Jack knew that his wife and kids would not be happy. Maybe it was not going to be the season of joy, after all.

In hindsight, Jack laughs that it felt increasingly like the season of the witch, as she dug her bony, icy fingers into him. Jack says it was that realization that literally stopped him in his tracks. He thought about it for a moment. Was he going to simply accept what seemed to be inevitable? No, he decided. No, he was not. If he was going to go down, he was going down fighting. So, what could he do to get through this migration as fast as possible ? Keeping his new job and spending time with the family over the holidays became a huge motivating factor for Jack.

The best solutions begin with accurately identifying the problem. First, Jack summarized the issues he was faced with.

While all these issues may have existed long before Jack came along, they were being managed manually to prevent the customer from ever experiencing glitches due to the poor quality of the data. However, the new process and system didn’t have these manual interaction points, as the aim was to increase efficiency by eliminating the need for manual intervention.

The best solutions begin with accurately identifying the problem.

To reduce the risk of a negative outcome, to get the project back on track and to help ensure that promised time off, Jack needed a plan of action to give the witch the boot. Here are a few suggestions Jack shared with us: 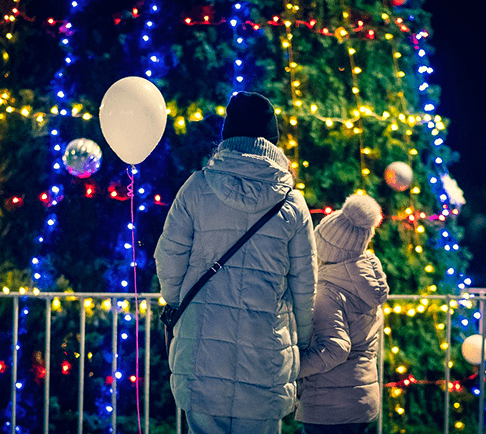 Make sure you’re there this holiday season. A time-saving tool could make all the difference.

While checking the customer data, Jack suggests that you may want to determine whether there are any linked files. If so, as you’re probably aware, there’s every chance that those links will break during the migration, which, naturally, will result in lost or missing data. If that’s enough to make you mutter a grouchy, “Bah, humbug,” then read on.

If you’ve got linked files, Jack recommends that you protect them prior to the migration. For that you’ll need LinkFixer Advanced™ — your ticket to the season of joy, as Jack discovered. Obviously, if you’d rather spend long hours at the office, fighting the witch, that’s your prerogative. But if you’re tantalized by hot apple cider or mulled wine, snowball wars with the kids, catching up with family and friends, and slaying the cold-hearted witch once and for all, you’re on the right track.

If you’ve already completed your migration and currently have missing data, LinkFixer Advanced can still be used. In the time it takes most IT professionals to find and fix a single broken file link, LinkFixer Advanced can find and fix about 6,000 of them. Jack tells us he was blown away by how fast it worked. “This tool will restore that missing data almost as fast as you can fling a snowball at the kids, yelling, ‘Incoming!’”

To sidestep the season of the witch, simply call a friendly Service Consultant at 727-442-1822. Alternatively, visit LinkTek.com for more info on how LinkFixer Advanced can help you. LinkFixer Advanced: Effective? Yes. Fast? Yes. Putting you in charge of your freedom? You bet. From us at LinkTek, and from Jack, “Happy Holidays!”