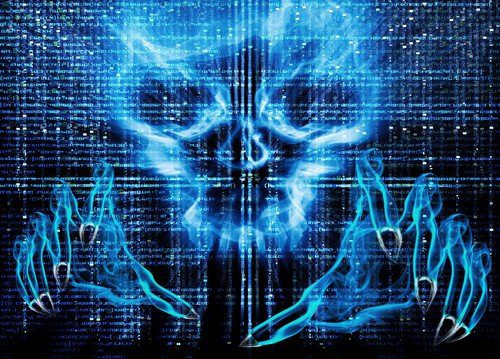 How would you feel if, suddenly, in an instant, it was all gone? Not your money, but potentially something even more valuable — your data. It could all be gone, poof! Just like that.

At this moment in history, it’s easier than ever before to create data. It’s also easy to lose it.

Tale #1: Mat Honan — Even the Experts Can Lose Their Data

Mat Honan is a well-known journalist in the United States. He covers technology, which makes his story all the more ironic. Honan thought he had done everything right. Most of his valuable data, including passwords to all his accounts and devices, were stored on iCloud. For security, his iCloud password was a seven-digit alphanumeric password that he didn’t use for anything else.

However, his account wasn’t as secure as he thought it was, a truth he discovered with great swiftness during a single weekend in which a malicious hacker gained access to all his passwords, hacked into just about every account he had and remotely wiped everything before he could say “What!?”.

Just so we’re clear, by “everything” we’re talking Mat Honan’s Twitter, Google, iPhone, iPad, MacBook Air, and iCloud — all of them hacked and completely stripped of data in the virtual blink of an eye. Research data, financial documents, drafts for assignments, client lists, emails, even family photos and home movies, all gone. Fortunately, he was able to restore, eventually, most of his accounts and data, but the process was difficult and expensive.

This story illustrates how any of us could still be victimized, even if we take the usual steps to protect our data. In this case, for whatever reason, Mr. Honan became the target of a skilled, knowledgeable, and vicious hacker. This person was not stopped by the password. The hacker gained access to Honan’s iCloud by contacting AppleCare, providing enough information, apparently, and requesting a password reset. And someone (or some automated system) at AppleCare granted the phony request. This began the chain of events that led to quite a mess for Honan. Some of his data wasn’t backed up, including his most important photos and home movies. He considered them private and he kept them only on his laptop.

Honan now has multiple local and cloud backups. As an aside, even though the hacker, in this case, did not gain access by brute force attack on his 7-character password, he certainly could have. Today, a password of only 7 characters can potentially be cracked, with the right tools, in less than an hour.

Moral of the story: Having our data out on the cloud can mean greater danger of data loss. And yet, the cloud can be a tool we can use to ensure that the data can be restored, when disaster strikes. This may be a good time to mention the importance of using a good, strong password, a vital line of defense. While the official definition of a “good” password has changed, and there are many conflicting opinions, a government publication on the topic, NIST Special Publication 800-63, mentions an uncommon term, “passphrase”, to indicate a “memorized secret” containing a string of words instead of a single word. This is a subtle reminder that longer strings of text in a password or passphrase are harder to crack. The use of special characters including numbers and symbols is also a good idea.

Pascal worked as a graphic designer for a major network television company. Early one morning, he decided to get a head start on the day by backing up a significant portion (nearly all) of his work. He decided to do the backup manually. About a half hour into the process, he realized that instead of migrating the data to a backup device, he was actually deleting it.

Panicked, he contacted their IT professional who was able to recover about 80 percent of the data. Still, it took him nearly an entire day to reorder the folder structure, and some of the data was never recovered.

In this case, the reason for the data loss is straightforward — human error. But humans are involved in almost every step of any type of data migration. So it’s still something you have to account for when preparing to migrate your data. 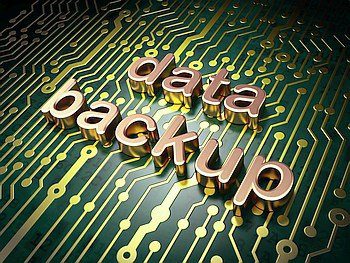 The Moral of the Story: Automate as many data migration processes as possible, including when doing seemingly simple backups. Automated processes aren’t perfect, but they are far less error-prone than manual processes when implemented correctly. And, of course, check on the results using manual means. Lastly, to repeat an old theme that is nonetheless true: Don’t rely on only one type of backup. 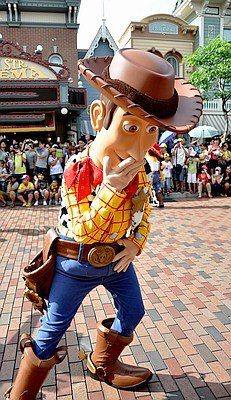 If you’re like most people, you loved the first Toy Story movie and were equally charmed by and enamored with the second. But thanks to human error and a malfunctioning software program, Toy Story 2 almost didn’t happen. One of the artists working on the film made the unfortunate mistake of using the “remove all” command, which effectively deleted everything they’d done on the film so far — across the entire main server — permanently. Like Pascal, this artist made a mistake. However, that’s where the similarities end. Where Pascal had a functioning backup system, Pixar apparently did not. They had a backup program, of course, but as the artist quickly implemented the process of retrieving the data they were alarmed to discover that the backup program wasn’t working — and hadn’t been working in months.

Fortunately, one person in the office had made the excellent decision to back up all the files on their personal drive and the film was saved.

They had a friend in that person, for sure.

You might say that human error was the culprit here, too, and initially it was. However, the true cause of the data loss was a malfunctioning backup program. Had it been working, the accident would have been a minor oops that was quickly resolved. A backup system does you no good if it isn’t working properly. That’s why it’s best to have an automated backup program and a manual backup in place so you’re covered.

The Moral of the Story: Always back up your data in more than one location. Pixar relied on a single backup system, which could have been disastrous were it not for one industrious person who had done their own secondary backup and thereby saved the day. Always take precautions and have multiple layers of data protection in place. Oh, and periodically test your backup recovery system. This article references a study showing that 58% of companies don’t even test their disaster recovery plan annually, and an alarming 33% test infrequently, or never.

Reducing Your Risk of a Career Limiting Event (CLE)

Always make multiple backups, automate what you can, but manually duplicate those automatic processes where doing so could save you if something goes wrong.

These tales are groan-worthy, and such occurrences could be business-ending events for some companies, depending on the nature of the data loss. Be sure to use a reliable cloud server if you’re going to work in the cloud. Your data isn’t just at risk during its migration; it can be at risk afterwards too, if you’re not careful about how you set up your storage solution. Learning as much as you can about data migration and the consequences of moving data without adequate preparation can set you up for the highest chance of success as you make the move to cloud storage — or to another in-house server.

Read more about data migration here, so you can be informed and prepared before you migrate your (or your company’s) data.