Showgirls & Bullfighters Versus IT Masters: Miles of Files (and Smiles) 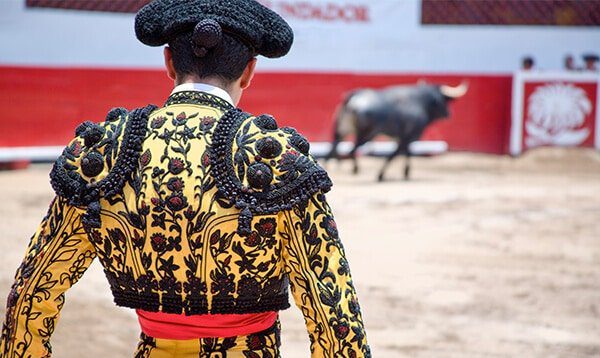 One doesn’t normally think of a file type as something particularly exotic, because we generally tend to use the same types of files over and over depending on the industry we work in. To most of us, being a Vegas showgirl, a Spanish bullfighter or a super-yacht captain sounds exotic and thrilling compared to a regular nine to five. 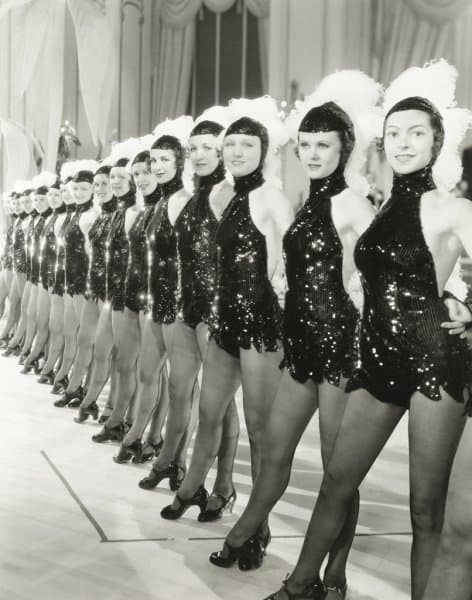 So why the deep (if somewhat distracted) thoughts about file types? Well, if you never pursued a dream of being something akin to a Vegas showgirl, a Spanish bullfighter or a super-yacht captain, and your freewheeling (although commendably sensible) attitude somehow led you to the IT industry, then file types are probably part of your daily fare.

While not necessarily quite as exciting as sparkly sequins and oscillating ostrich feathers, nor the roar of the crowd as you gracefully swirl your cape and swiftly side-step a thousand pounds of enraged beef bearing down on you, files and their futures are confidently entrusted to your capable and responsible hands by the powers that be. Stamp your foot and yell, “Olé!”

Consider, if you will, the fact that there’s a mystery that is part of your magic act which neither the showgirl, the bullfighter nor the super-yacht captain will ever understand: The data that magically goes “poof” the instant someone moves or renames certain files or folders.

You know how it goes. Whether you’re moving data from one server to another, from a local server into the cloud, from a current file system to a CMS such as SharePoint or OpenText, simply restructuring or even upgrading, by the end of it, you’re stuck with a system littered with broken links, much like the confetti that lingers on the sidewalk long after the showgirl and bullfighter have eloped and are honeymooning aboard the super-yacht. And you’re left holding the baby, or, in this case, the missing data and complaining end-users that are peskier than wasps at a barbecue. (Swat!)

LinkFixer Advanced can take care of all the broken links, restore your missing data and cyber-swat unwanted complainers for you. This incredible tool, more supple than the Vegas showgirl and more robust than the bullfighter, can be deployed either pre- or post-migration, or used as your main migratory tool. And the speed with which it problem-solves would leave that super-yacht captain foaming at the mouth with envy.

This brings us full circle to the question of deep thoughts about file types. If you’re thinking, “Oh, it probably doesn’t handle our file types,” you may be pleasantly surprised to see just what LinkFixer Advanced’s capabilities are. Check out this impressive list. (Not bragging, just saying.)

If you’re a Microsoft maven, LinkFixer Advanced supports the following: 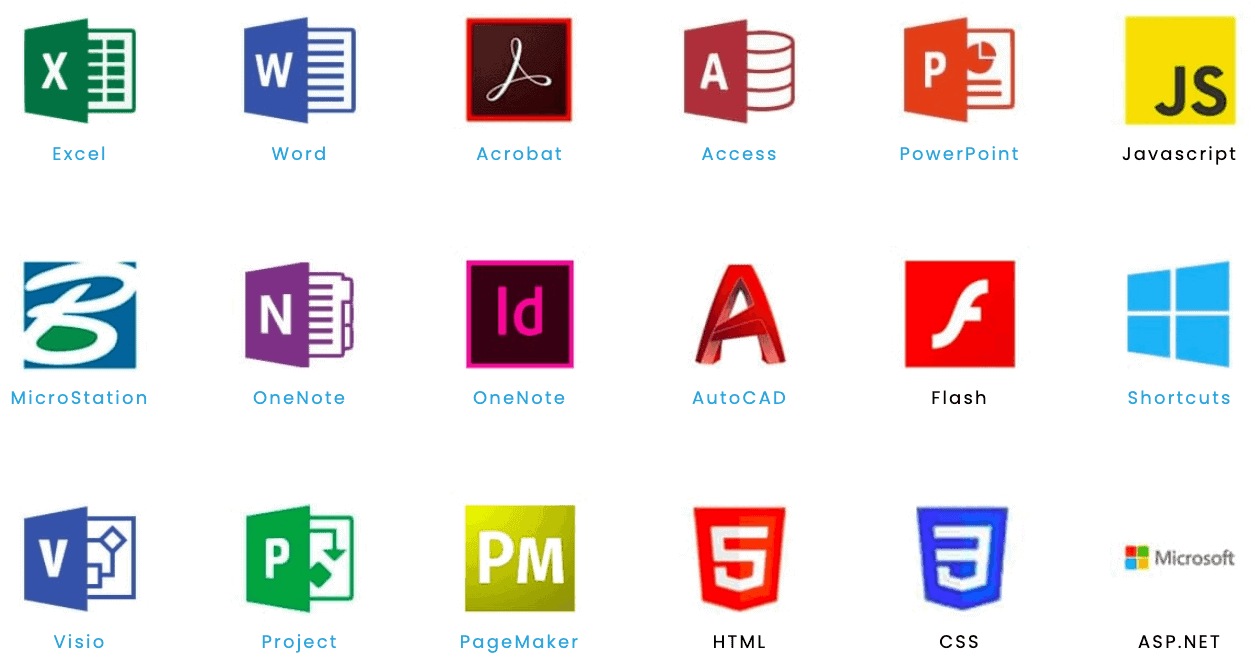 If you’re an Adobe adherent, LinkFixer Advanced supports the following:

If SQL is your thing, these are the file types that LinkFixer Advanced supports:

MicroStation’s dgn is supported, as are AutoCAD’s dwg and dxf. 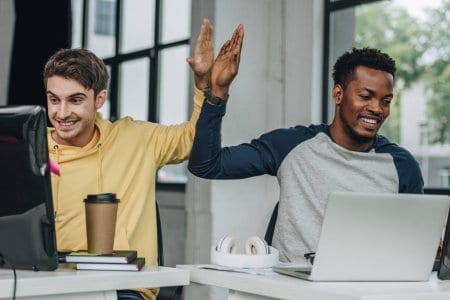 If that list didn’t quicken your pulse rate, then perhaps some of these features from LinkFixer Advanced will:

LinkFixer Advanced will do this for thousands of files at a time, which may actually be more impressive in the long run than either the showgirl, the bullfighter or the super-yacht captain. (The jury’s still out on that one, depending on your proclivity for sequins, danger or speed.)

LinkFixer Advanced has actually got even more vavoom than earlier iterations, due to receiving the biggest facelift in its history. (Don’t tell the showgirl. She’ll only get jealous.) Not only is it vastly more intuitive, but the user interface has been redesigned based on customer usability labs. (In other words, LinkTek software engineers paid attention to what users like you have said, and delivered what was asked of them.)

LinkFixer Advanced is an entirely new experience, which, unlike showgirls, bullfighters or super-yacht captains, has zero competitors due to the nature of its patented design.

So if you’re looking at a minefield of broken links, contact us at www.linktek.com for a solution that is every bit as exotic and thrilling as long-legged dancers, macho bullfighters and freewheeling super-yacht captains.

You can cruise through our live demonstration or snappily download a trial version. Either way, we reckon you’ll be jumping for joy and doing the can-can, you multitasker, you. (Send pictures.)