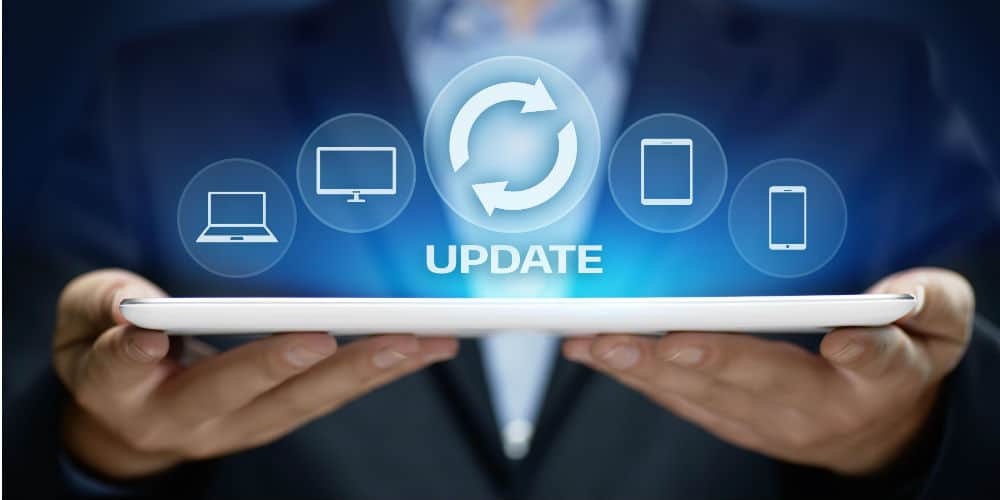 This new version of LinkFixer Advanced provides the ability to move or rename Microsoft Visio files, including files they link to (such as external data files), while automatically maintaining links as files are moved or renamed — for example, when files are moved to a new folder, drive, server or even into document management and ECM systems such as SharePoint or OpenText.

This newest release adds to LinkFixer Advanced’s current ability to move and rename Microsoft Office file types such as Excel, Access, Word, PowerPoint and other types of files such as PDF, HTML, AutoCAD, MicroStation, PageMaker and Windows shortcut files, without causing broken links.