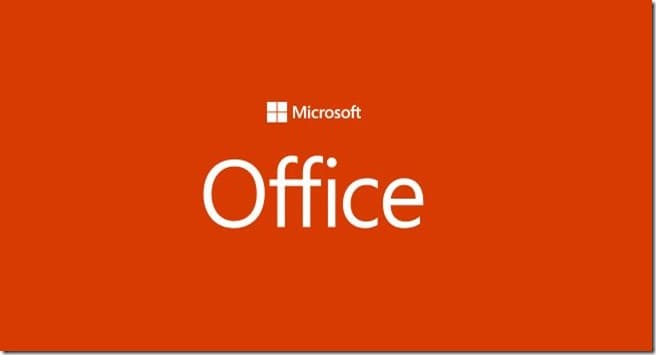 CLEARWATER, FLORIDA, USA — LinkTek Corporation announced today the release of a new version of their LinkFixerPlus link maintenance and repair program, designed specifically for users of Microsoft Office. LinkFixerPlus for Microsoft Office ensures that links contained in Microsoft Word, Excel and PowerPoint files are automatically maintained whenever linked files are moved or renamed. This newest version of LinkFixerPlus is part of LinkTek’s continuing series of releases that empower the program to work with an ever-increasing variety of popular file formats.

Professional users of Microsoft Word, Excel and PowerPoint routinely have links contained in their files. And often they are faced with a special problem: what to do when they want to move or rename these files. As soon as any of these files (or the folders they reside in) are moved or renamed, broken links are created.

LinkFixerPlus for Microsoft Office gives users the ability to:

LinkFixerPlus for Webmasters was first introduced at the Fall 2002 Internet World convention in New York City, where it won Best of Show in the design category. Since that time, LinkFixerPlus has been mentioned on CNNfn, CNET Radio, the New York Times and the Wall Street Journal.

Microsoft Office users can learn more about LinkFixerPlus by calling +1-727-442-1822 extension 8543 in the United States or e-mailing linkmail@linktek.com. A limited-time introductory discount is available by calling the phone number above. LinkFixerPlus is compatible with most versions of Windows.