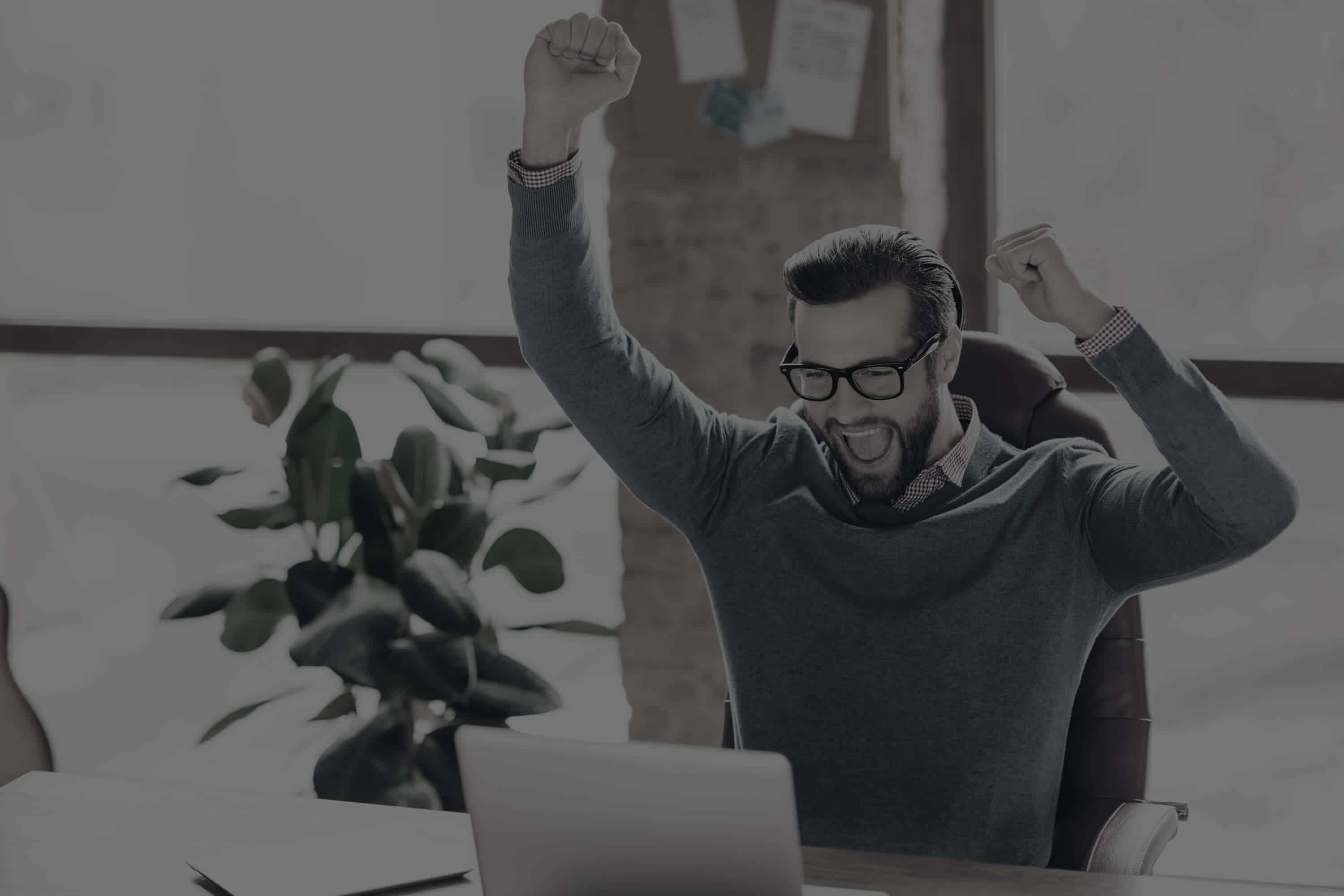 CLEARWATER, FLORIDA, USA — LinkTek Corporation, the world’s leading provider of software that automates the management and repair of file links contained within a wide variety of popular file formats, announces the latest release of their LinkFixerPlus link maintenance and repair software.

This new version of LinkFixerPlus can be used to move or rename Microsoft PowerPoint 2007 files, including external files they link to such as charts, images, videos and other files, while automatically maintaining links contained within the PowerPoint files as files are moved or renamed – for example, when files are moved to a new folder, disk drive or server, such as when performing data migrations.

“Our organization makes heavy use of both linked and embedded video files inside PowerPoint presentations. LinkFixerPlus has become a critical part of our PowerPoint management tools, saving us precious man-hours. And the support team at LinkTek has been simply remarkable,” says Dr. Shez Partovi of St. Joseph’s Hospital.