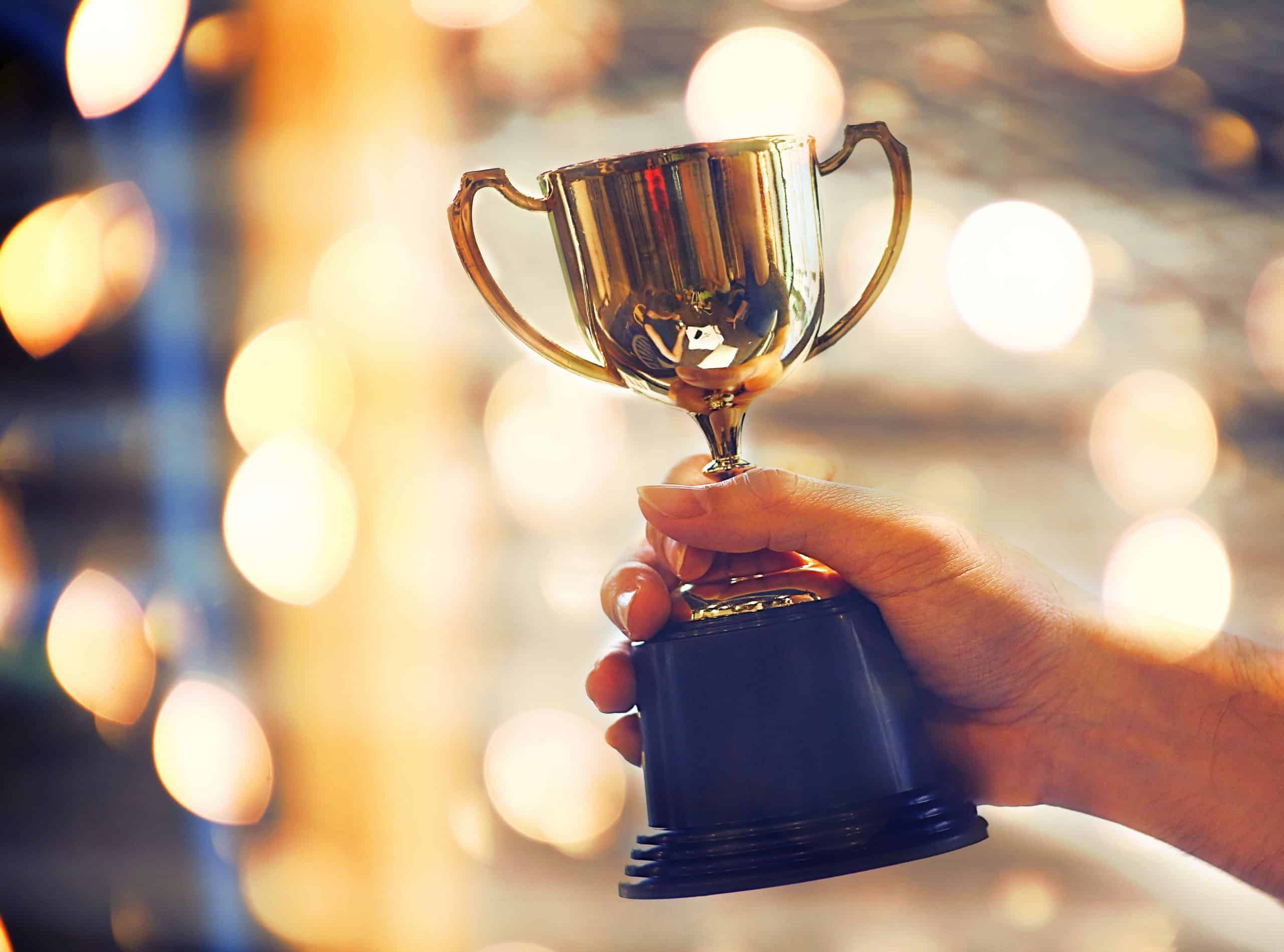 Many software applications such as Microsoft Excel, Microsoft Word, AutoCAD, Adobe InDesign, Adobe Acrobat and others include the ability to create files with links to other files. However, when documents are moved or renamed from their original locations, links to the documents are broken. For example, an Excel file may be linked to another Excel spreadsheet, a Word document, a HTML file and so forth. If the linked Excel file is moved or renamed, the documents that link to this Excel file will cause their associated applications to report that the linked file is missing and consequently will not be able to correctly display data, charts or accurately update critical calculations.

Typically when software applications encounter a broken link, they ordinarily do nothing more than display an error message. Some software applications may provide a few basic tools to help the user locate missing files, but such tools are typically not automated, require user intervention and can only handle one type of file. Further, existing tools are not always accurate and are tedious when multiple broken links must be repaired in multiple documents.

The purpose of LinkTek’s newly patented invention is to overcome the above problems and others, by providing a fast, reliable and automatic method of restoring broken links in large groups of files that were created by a wide variety of applications.

IT professionals who are responsible for moving end-users’ files when conducting data migrations, due to server consolidations, server name changes, path name changes or folder reorganizations, must contend with the problem of ensuring that links contained within these files are not broken as a result of the move.

This is the problem that LinkFixerPlus solves. It has been designed so that IT professionals can automate the reporting, management and repair of links in a wide variety of files so they won’t have to worry about broken links as a result of files being moved or renamed.

LinkFixerPlus is the first software application that can fix broken links totally automatically when files or folders are moved or renamed. It helps eliminate the time-consuming and tedious process of manually finding and fixing broken links. Additionally, LinkFixerPlus can create a variety of detailed reports, in Comma Separated Value (CSV) or HTML formats, showing all of the links contained within files, including any broken links.

For more information about LinkFixerPlus, please visit LinkTek’s Web site at www.linktek.com, call 1-727-442-1822 extension 9381 or send an e-mail to linkmail@linktek.com.