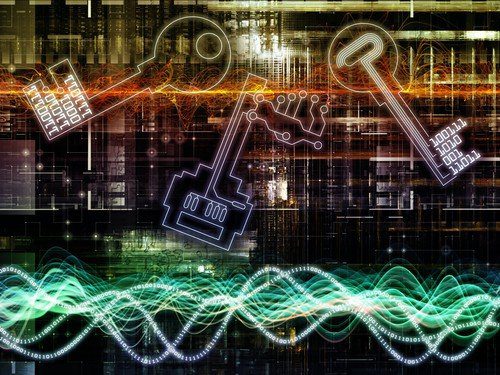 For example, using LinkFixer Plus, a Web developer is able to Inoculate his HTML files as he creates them. Should a broken link occur in the future, LinkFixerPlus will be able to find the missing files and cure the broken links in the HTML files automatically.

“Before, I would stumble onto a broken link to a site, then I would fix it manually,” said Dan Dobson, Webmaster for the University of Florida’s College of Engineering Outreach Engineering Education Program. “Now I use LinkFixerPlus to keep a clean and well-linked Web site and spend a fraction of the time doing it!”

“We are thrilled to have unveiled LinkFixerPlus,” said Bruce Saliga, Project Manager for LinkTek. “Using patent-pending technology, LinkFixerPlus will help Web professionals eliminate the time-consuming and tedious process of manually finding and fixing broken links throughout their Web sites.”

“The first time I used the ‘Autofix broken links’ process of LinkFixerPlus, I immediately saw how I could revamp large Web sites without worries,” said Chad Phillips of Visual Edge Design Inc, a Web design firm from Clearwater, Florida. “What would normally take hours or days can be accomplished in minutes with LinkFixerPlus.”