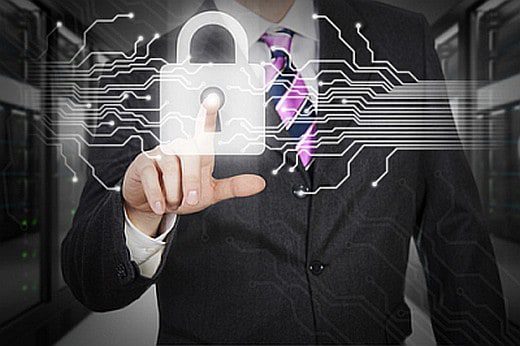 (Clearwater, FL) July 9, 2014 — Studies have shown that 40% of data migrations fail to be completed on time(1), often presenting several unnecessary and costly risks such as lost productivity and lost data due to broken links — a liability which several experts deem a growing IT threat, but one that can be combated with the use of link protection software. LinkTek Corporation announces the latest release of its LinkFixer Advanced software, which adds the ability to automatically fix file links residing within SQL databases.

IT and Information Governance leaders, in the midst of a data migration, cannot afford to take the chance that their company’s data won’t be fully accessible upon completion of the restructuring project. As a result, LinkTek has taken steps to remedy another frequent risk factor by adding to its software the ability to move or rename files or folders while simultaneously maintaining the links contained within SQL databases that point to those same files or folders. LinkTek Executive Vice President, Rick Crites, maintains that moving and renaming files usually causes embedded file links to become broken, resulting in missing data, upset users and lost time and money. LinkFixer Advanced, long renowned for its ability to automatically fix file links within the world’s most common file types, has been upgraded with the ability to automatically preserve and fix links stored in SQL databases.

LinkTek’s LinkFixer Advanced software provides organizations and IT departments a solution by eliminating the time-consuming and tedious process of manually finding and fixing broken file links in SQL databases, such as when files or folders are moved during a data migration to a different drive, server, storage device — or even into a content management system, such as SharePoint or OpenText. Links within SQL databases that reference those files and folders are automatically updated so that the links do not break during the migration or renaming process, per Crites. Additionally, LinkFixer Advanced can also be used to fix broken links in batch, even if files or folders were moved or renamed without using LinkFixer Advanced to begin with (for example, when using Windows Explorer, RoboCopy or a data migration application).

For more information about LinkFixer Advanced, visit www.LinkTek.com or call 727-442-1822.