Intellectual Property at Risk: Why Link Protection Software Is Becoming a “Must-Have” for IT Managers 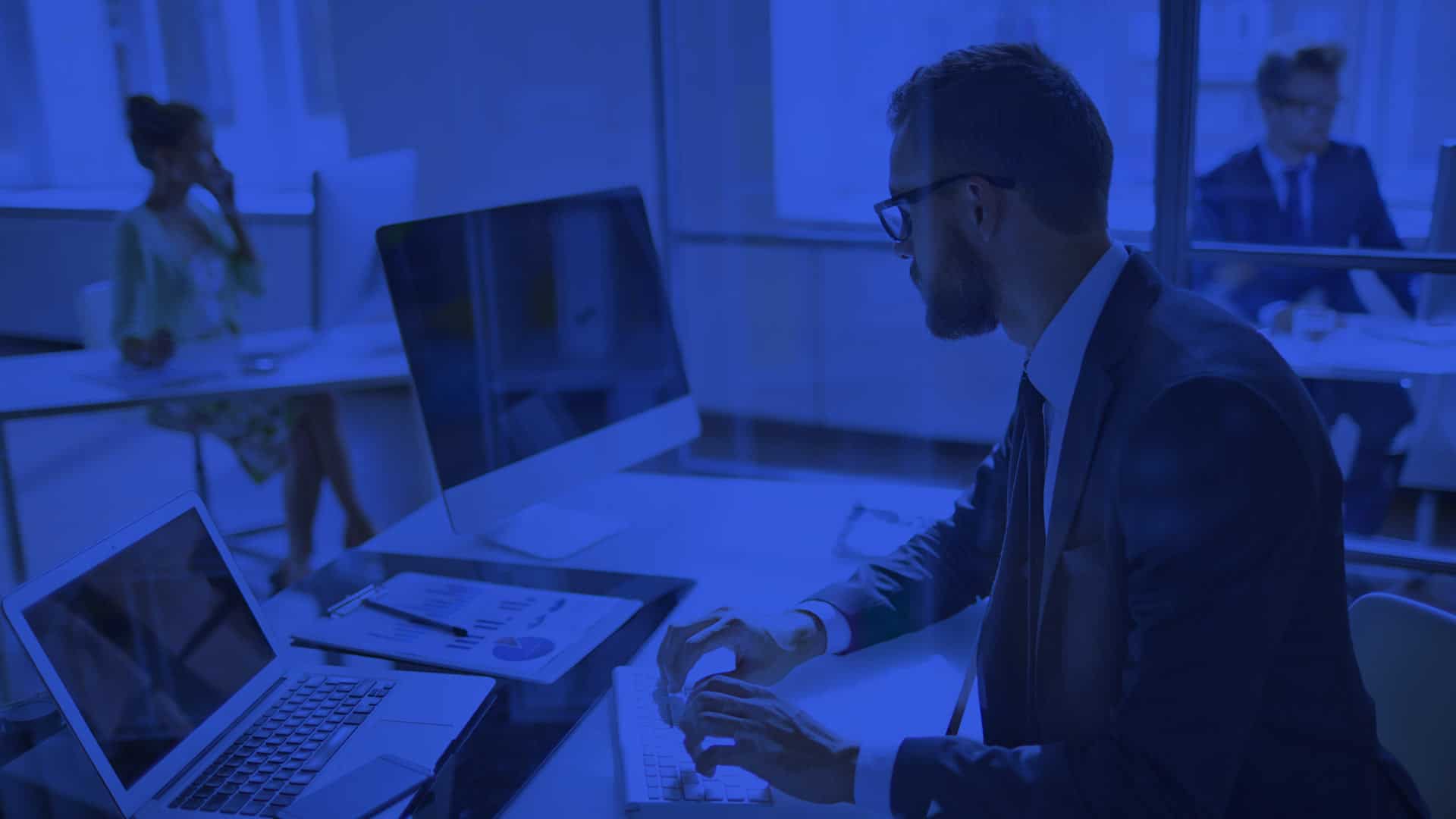 While the IT community has long understood and protected against damage from malware, the industry is only now coming to grips with the huge — and growing — potential for damage from data loss and corruption due to broken file links putting an organization’s intellectual property at risk.

(Clearwater, FL) April 22, 2015 — Malware, and the business disruption it can cause, is a major threat to businesses of all shapes and sizes, and for years the IT community has been aware of the need for protection from viruses, spyware and other potentially damaging programs. Business disruption from broken file links is also a major threat, but IT managers had been much slower to adapt measures to prevent and recover from it.

Recently, however, there has been a growing awareness among IT managers that link protection is as important to data integrity as antivirus protection is to data security. The full extent of the threat to business from malware (and cybercrime in general), as well as from data loss through broken links, has only recently become broadly understood. In 2011, a study from Symantec reported that direct losses from cybercrime amounted to $114 billion dollars a year, with total losses, including time lost, at $388 billion.(1) More recently, the Center for Strategic and International Studies estimated the likely annual cost of cybercrime and espionage to the world economy at more than $445 billion — or almost one percent of global income.(2) As of yet, there isn’t enough data to give even an approximate estimate of the time and business lost through broken links and the related data loss and corruption, but there is a greater reality that it can inflict severe damage, and that it’s becoming more and more common.

“As data migrations become more and more frequent,” says Ed Clark, Chief Operating Officer of LinkTek Corporation, “it’s becoming clearer to IT managers how easily file links can become broken, how damaging this can be, and how important it is to be able to prevent and/or correct this problem.”

For web-based businesses such as publishers or e-commerce sites, the effects of broken links can be immediate and potentially devastating. A single broken link can impact search engine ratings, diminish a site’s user experience, cause lost customers and revenue, or all of the above. The most common causes of this type of broken link include renaming or moving a web page and failing to change internal links, linking to content that has been lost or deleted, or linking to a third-party page that has been renamed, moved, or taken down. Broken links can also affect SEO rankings and lead to overall lower website traffic.(3)

A more common, and potentially much more damaging, type of link breakage occurs when an organization migrates data from one environment to another. Data migration is a fact of corporate life today, as businesses of all types increasingly convert from company-owned resident server networks and software assets to the cloud. According to a report from Goldman Sachs published in January, spending on cloud computing platforms and infrastructure is expected to increase to $43 billion in 2018, up from $16 billion in 2014. Another recent report, CenturyLink’s 2014 Global IT Trends, comments, “Within five years, companies will have outsourced approximately 70% of their infrastructures. This represents almost a complete inverse of today’s owned/outsourced equation.” The report notes that 36% of companies see improved quality of service upon outsourcing their IT, frequently accompanied by reduced cost — a combination that is expected to further drive to move to the cloud.(4)

The data that’s being migrated contains an organization’s intellectual property — one of its most valuable assets. Among those assets is the data the organization needs in order to be able to function on a day-to-day basis: documents, spreadsheets, databases and other application file types. And within those files are thousands or even millions of links that serve to connect one work file to another. In a data migration, the “addresses” of these files normally change. In more complex migrations, such as those involving a merger, demerger or acquisition, the filenames themselves may change. If the links do not reflect those changes, employees will be unable to access the data they need, leading to a slowdown, or in some cases a complete stoppage, of the organization’s work.

“The effect of this,” says Clark, “can be every bit as devastating as an unexpected virus attack. Fortunately, there are tools with which broken file links can be anticipated, corrected and even prevented from happening in the first place.”

LinkTek’s LinkFixer Advanced, enables the detection and automatic repair of broken file links and is the world’s only fully automatic link repair software; it handles batches of thousands or even millions of links at a time, and works on all major file types. The IT community is coming to understand the importance of this ability, and in the fairly near future, we anticipate that IT managers will install and use link protection software as routinely as they would install and maintain antivirus protection. In today’s environment, it’s an essential safeguard against loss.

To register for a free demo of LinkTek’s link protection software, click here.