Improving Data Migration Outcomes: Inside the Head of the Guy Who Invented Link-Fixing Software

Getting through a data migration without software to protect and repair your file links is a bit like going back to a horse-and-buggy situation despite the fact that you own a car.

You completed a massive data migration last week, but now, well, now you're stuck with Mildred in Accounts. She’s long on tenure, but short on patience, and she’s begun to sail into your department — like a battleship — a couple of times a day, demanding to know where her various spreadsheets are. You’ve already told her repeatedly that you’ve got two guys working on it, but Mildred isn’t satisfied and is threatening to go over your head. Missing data due to broken file links is a common problem after a data migration. Everybody knows that, but Mildred doesn’t care.

Lucky for you (aside from Mildred, of course), a guy named David Greenbaum once had a similar problem, and decided to do something about this whole broken links mess so that IT professionals like yourself would never have to deal with it again.

David explains, “Well, our graphic artist, Susan, put all of the JPGs, like our logo, used by people all over the company in a folder named, you guessed it, ‘Susan,’ which was fine ... until Susan quit. The new graphic artist, whose name was not ‘Susan,’ didn’t like having to spend her day in the ‘Susan’ folder. And that’s when the trouble started. When the new graphic artist renamed the folder to ‘Evelyn,’ nearly every employee had files that now had broken links. I figured there had to be a solution.”

With hundreds of different versions of Excel and hundreds of versions of non-Microsoft programs that modify Excel files, the insides of most corporations’ Excel files are, when looked at under a microscope, an ugly, landmine-filled mess.

That solution became LinkFixer Advanced™, which has been helping IT professionals fix their broken links and restore their missing data for twenty years. If you want to know how to get rid of Mildred (or any other complaining end users), read on.

Per David, for two decades, the journey has been a learning experience. “Every day for over 20 years, we’ve learned something new about the inner guts of the file formats we handle — Word, Excel and so on. Take Excel, for instance. With hundreds of different versions of Excel and hundreds of versions of non-Microsoft programs that modify Excel files, the insides of most corporations’ Excel files are, when looked at under a microscope, an ugly, landmine-filled mess. There are hundreds of types of deviations from the documented file format. Some abnormalities are common. Some are extremely rare. Each one produces its own noticeable, or not-so-noticeable, weird, unwanted effect on the Excel file in which it lives. Since these abnormalities are nearly entirely undocumented, there’s only one way to find them. Like finding every last landmine in a country that’s been at war for years, it takes a long, long time to encounter them all. And there is no shortcut. In our decades of manipulating the guts of common file types, we estimate that we have processed over 1.8 billion files and 4.3 billion links. Probably no one else will ever come close to mapping all the landmines hiding in your files like we have or providing you greater safety in processing the inner guts of the millions of priceless files customers entrust us with.” 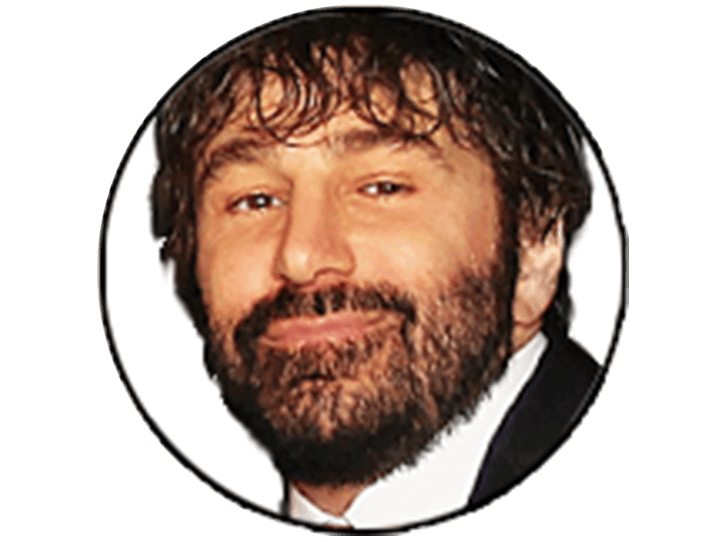 LinkFixer Advanced has continually grown and evolved during its first two decades, but we boldly asked David whether he anticipated any future changes. In true Greenbaum style, he pragmatically replied, “Easier. Better. Faster. Stronger.”

We asked David what had made success possible. You know the boss has a wicked sense of humor when he looks you straight in the eye and says, “We discipline our programmers using methods that would make any organized crime boss proud,” before cracking a dial-wide grin.

No further questions, sir! Thanks for your time and congratulations on the anniversary of 20 years of success!

By the way, you’re officially invited to forget the Mildreds of this world. They’ll never bug you — ever again — about linked data that’s allegedly gone missing. The only thing that’s going to go “poof” is Mildred herself. You’re welcome.

For more information about how LinkFixer Advanced can help you, or to download a free no-credit-card-required trial, visit LinkTek.com or call 727-442-1822 to pick the brain of a knowledgeable Service Consultant.

We estimate that we have processed over 1.8 billion files and 4.3 billion links.