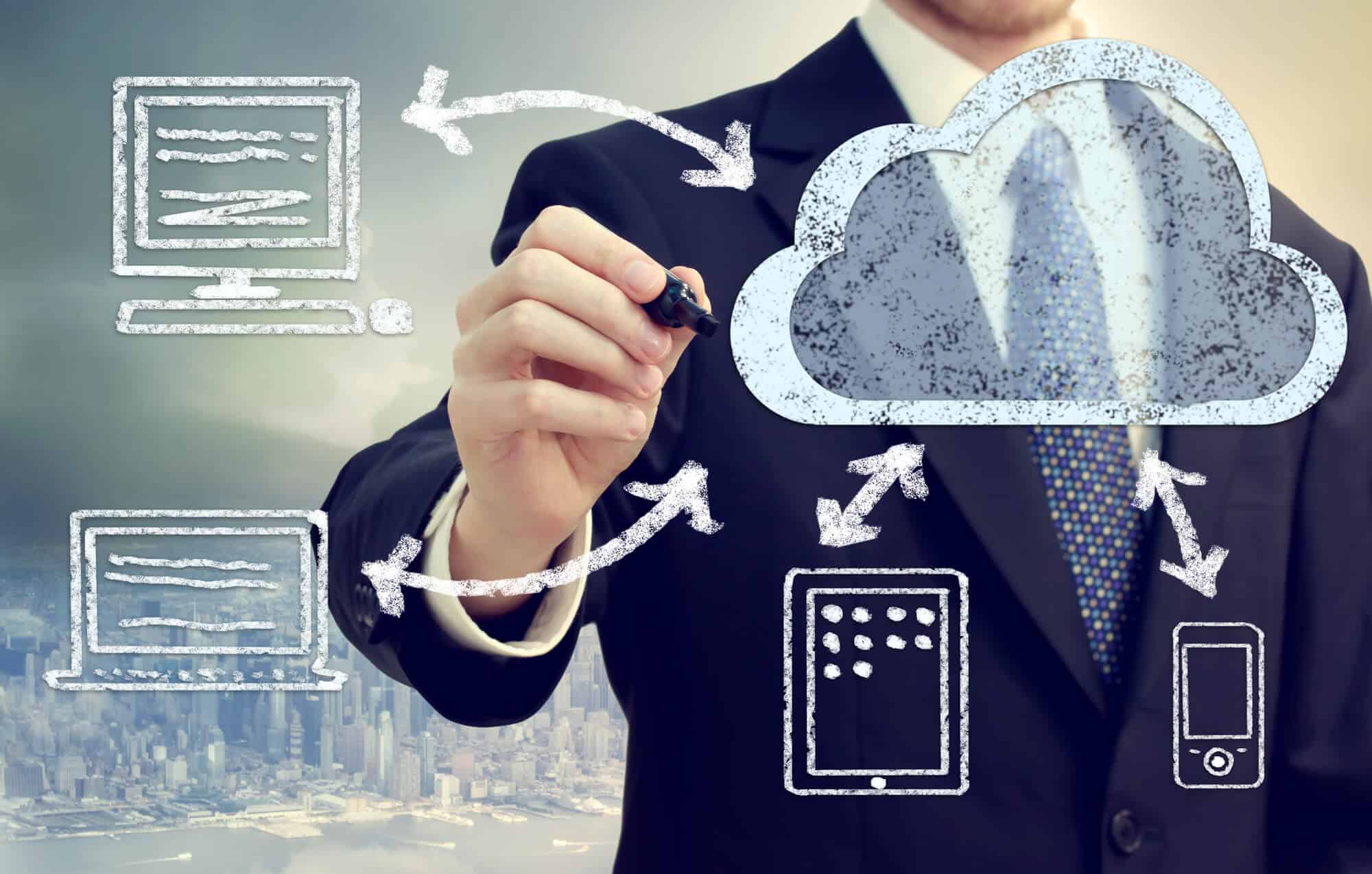 Cloud computing and online offerings such as Software as a Service are rapidly becoming major areas for U.S. and global IT investment. IT managers need to make sure data integrity is not compromised along the way.

(Clearwater, FL) — According to a recent report from International Data Corporation (IDC), by 2017, public IT cloud services will drive 17% of IT product spending and nearly half of all growth across five technology categories: applications, system infrastructure software, platform as a service (PaaS), servers, and basic services.(1)Transferring data between computer systems or storage formats is never a trivial task, particularly when it involves both structured and unstructured data. The complexity of data-migration projects means that cost overruns and delays are all too common — with the integrity of data an expensive afterthought. Tampa Bay-based LinkTek Corporation is alerting IT managers to the existence of a new opportunity: Make the shift to the cloud to keep up with technology, while simultaneously taking the appropriate steps during the data migration to maintain the integrity of an organization’s data.

Beyond its advantages for IT management, the business case is well established and the majority of U.S. businesses are now using some form of cloud computing.(2) Robert Mahowald, program vice-president of IDC’s SaaS and Cloud Software research practice, maintains that “IT buyers are shifting steadily toward cloud-also and cloud-first strategies, and nearly all are reconsidering their IT best practices to embrace hybrid cloud construction and operations, secure data management, end-to-end governance, updated IT skills, and improved multi-vendor sourcing.”(1)

Per Ed Clark, Chief Operating Officer of LinkTek Corporation, the organizations making the change are driven by a handful of core considerations, among the most important of which are cost reduction, scalability and speed of development. Clark points out, however, that with the benefits of the cloud come some drawbacks, including security issues and data loss. Fortunately, solutions to the need for heightened, more sophisticated security either exist or are being developed.

Data integrity, meanwhile, remains a central consideration. Cloud computing, noted Forbes contributor Richi Jennings recently, is now a business reality. But the cloud “can create challenges around infrastructure deployment, data management, and end-user consumption” due to data’s “reluctance” to being relocated — one reason why cloud computing is more difficult than it appears. Organizations that move to cloud architectures without prior preparation “often find themselves tangled in fragmented, confusing and heavily siloed data infrastructures”.(3) (“Heavily siloed” is a term used to indicate something that is isolated or effectively sealed-off and therefore cannot easily exchange content with other systems.)

Data is at the heart of business innovation — not to mention day-to-day operation. “When you put data into the cloud,” says Clark, “you are carrying out a data migration. One of the most essential tasks in migrating data successfully is maintaining links contained within the data. To take just one example, linked Excel spreadsheets constitute what data migration expert Johny Morris calls a parallel computing universe, often undocumented and even unrecognized by the official corporate IT provider. If file links are broken, data can become inaccessible or even permanently lost.”

And Excel files are only one category of common business data containing multiple links. Manually finding and repairing broken links in the wake of a data migration, per Clark, is an enormously cost- and labor-intensive undertaking, with corporations spending hundreds of thousands — perhaps millions — of man hours trying to repair broken links and find lost data. The best way to avoid this problem is to pre-test the data. Unfortunately, most of the link-reporting applications currently available are very limited in their ability to preview the changes they are about to make in the files and as to the file types they support.

LinkTek’s LinkFixer Advanced allows IT managers to first identify and evaluate file links, to repair any broken file links, provide previews of any modifications before they are made, and to transport all links safely during the migration process, thereby avoiding costly and time-consuming manual correction. For example, one LinkTek client had 400,000 files containing broken links to repair — by using LinkFixer Advanced (instead of doing it manually), the company saved approximately $1 million.

LinkFixer Advanced is the world’s only fully automatic fixer of broken file links; it handles batches of thousands or even millions at a time, and works on all major file types.