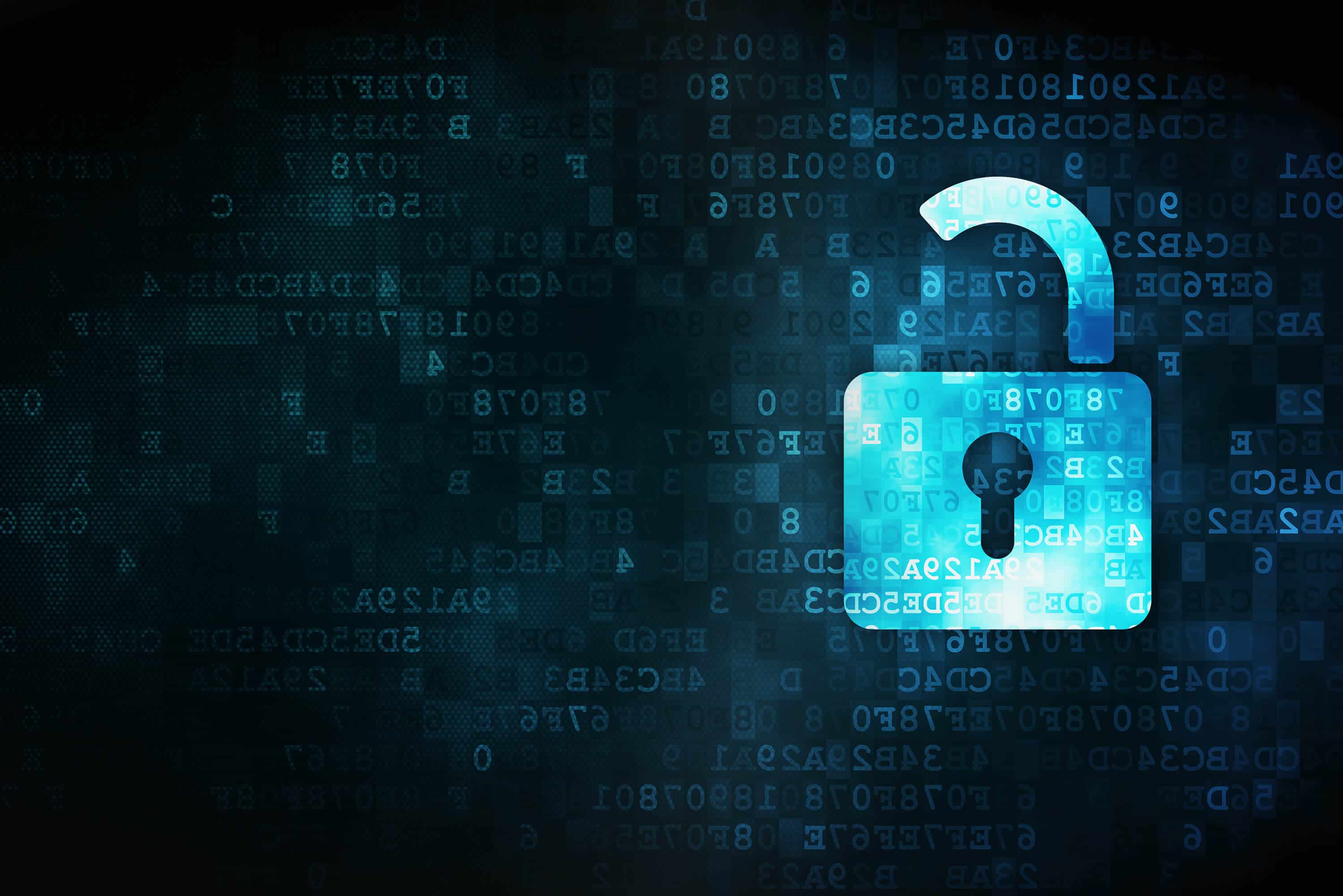 GREENWICH, CONNECTICUT, USA — Broken links caused by migrating data from one server to another was the subject of national radio talk show, Computer America, recently. On Monday, 23 February 2004, LinkTek Corporation’s LinkFixerPlus— the first application that can automatically maintain links between files when Microsoft Office and other types of files are moved or renamed — made a national radio appearance on the show.

LinkTek’s Executive Product Manager, Bruce Saliga, was interviewed live on the air by radio personality and Knight-Ridder newspaper columnist Craig Crossman. Impressed with LinkFixerPlus‘ capabilities, Mr. Crossman spoke of the problems caused by broken links and expressed his excitement at the availability of a solution for those problems.

“Fortunately there’s LinkFixerPlus”, stated Mr. Crossman during the opening moments of the interview. “LinkFixerPlus is the first application that can report, find and fix broken links automatically when files are moved or renamed, such as during a data migration.”

The interview was broadcast nationally on the Business TalkRadio network and simulcast via the Internet. The complete audio of the interview is available online in MP3 format here.

Mr. Crossman continued by saying “If you have ever moved or renamed files or folders, you may have experienced the frustration of not being able to find your valuable data due to broken links. Well LinkTek is a company that was built on solving this major computer business problem. With the creation of LinkFixerPlus, you now have the ability to recover [automatically fix] missing [broken] links caused by file transfers or data migrations.”

LinkFixerPlus is the first software application that can fix broken links automatically when files or folders are moved or renamed. Using patent-pending technology, LinkFixerPlus helps eliminate the time-consuming and tedious process of manually finding and fixing broken links. Additionally, LinkFixerPlus can create a variety of detailed reports showing all of the links contained within files, including broken links.

LinkFixerPlus also has the ability to report whether files are being linked to by other files, which lets users know whether they can safely delete, move or rename files without causing broken links.

For more information about LinkFixerPlus, please visit LinkTek’s Web site at www.linktek.com, call +1-727-442-1822 extension 8932 or send an e-mail to linkmail@linktek.com.