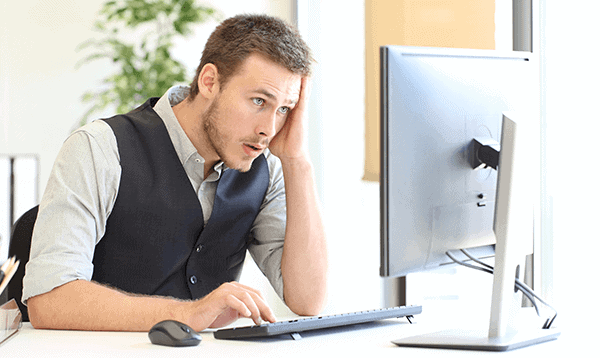 The truth is, no IT professional is ever going to get through an entire career without something going “poof” on his or her watch. Stuff happens. Things go bump in the night. And sometimes, well, sometimes data has this annoying knack of simply disappearing. A bit like the socks in the dryer or the plastic container lids in the kitchen.

It’s just one of those great cosmic mysteries, right?

Maybe not! While nobody has ever located the deep-space sock storm (like a sandstorm, but with socks) or the plastic lid vortex, if we’re talking about missing data as the result of broken links, take a deep breath, go find a mirror and smile at yourself in it, because apparently today is your lucky day and you’ve just stumbled across the answer, giving yourself one less cosmic mystery to worry about!

An IT Story as Old as Time 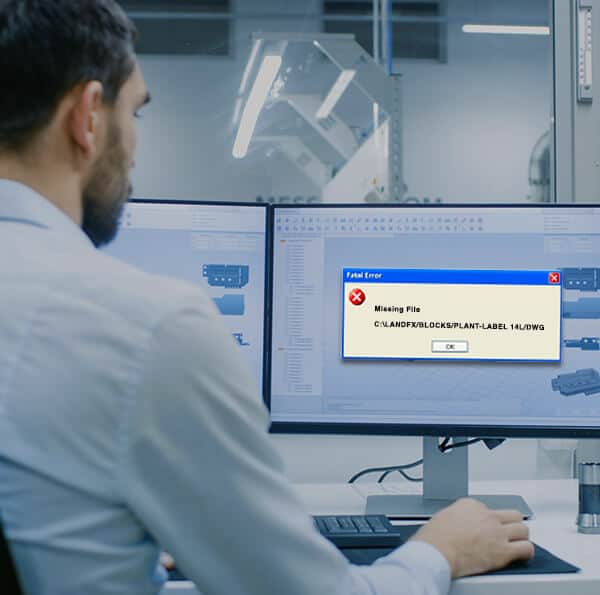 Once upon a time, there was a mommy file and a daddy file, and … never mind, you already know how that story ends. Besides, obviously in the world of files, parent files don’t actually spawn their child files. A better analogy would be more like parent files adopt child files. Be that as it may, the important point here is that sometimes the little rascals get lost. Sigh. That’s generally where you come into play, when it’s being expected of you to hunt the ragged runaways down and reunite them with their parents.

Seriously, do you know anyone who was born to do this? Who, as a kid, turned their little face to the sky, scrunched up their eyes in the bright sunlight, and announced to the world, “When I’m big, I want to find and fix broken links?” Nobody. That’s who.

Why? Because it’s a tedious, boring, pain-in-the-you-know-what job that absolutely nobody wants to do. And yet…

And yet, broken links are a disaster in several situations. If, in your state of affairs, you can check any of the following boxes, read on for the simplest solution.

If your data loss is due to any of the following, you’ve come to the right place.

All of the above can result in missing data, the thorn in the side of IT professionals the world over. But as promised, there’s a sweet and simple answer.

LinkFixer Advanced is literally the magic wand you’ve been looking for. This powerhouse can be deployed either before, during or after any of the above situations, magically locating broken links, and then repairing them effortlessly.

If you’ve already started doing the mental math on cost effectiveness, you’ll know that this potentially saves hundreds, if not thousands, of man-hours and therefore dollars. (Not to mention your weekends.) It also avoids the dreaded deluge of complaints from frustrated end-users.

The secret is in that word, “magically.” Think of it as “magic” + “ally”. Who doesn’t want a magic ally? And it could be yours. Get ready to waggle that wand as you yell, “Expecto Patronum!”

Call LinkTek today at 727-442-1822 to schedule a live demonstration or receive a free trial of LinkFixer Advanced.

We’ll bring the magic. The pixie dust is up to you. 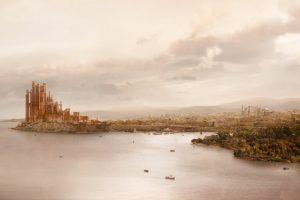 On the Wings of a Dream: A Solo Migration

There are still transition issues to deal with, but at least you’ll have a place for your growing collection of Star Trek memorabilia.